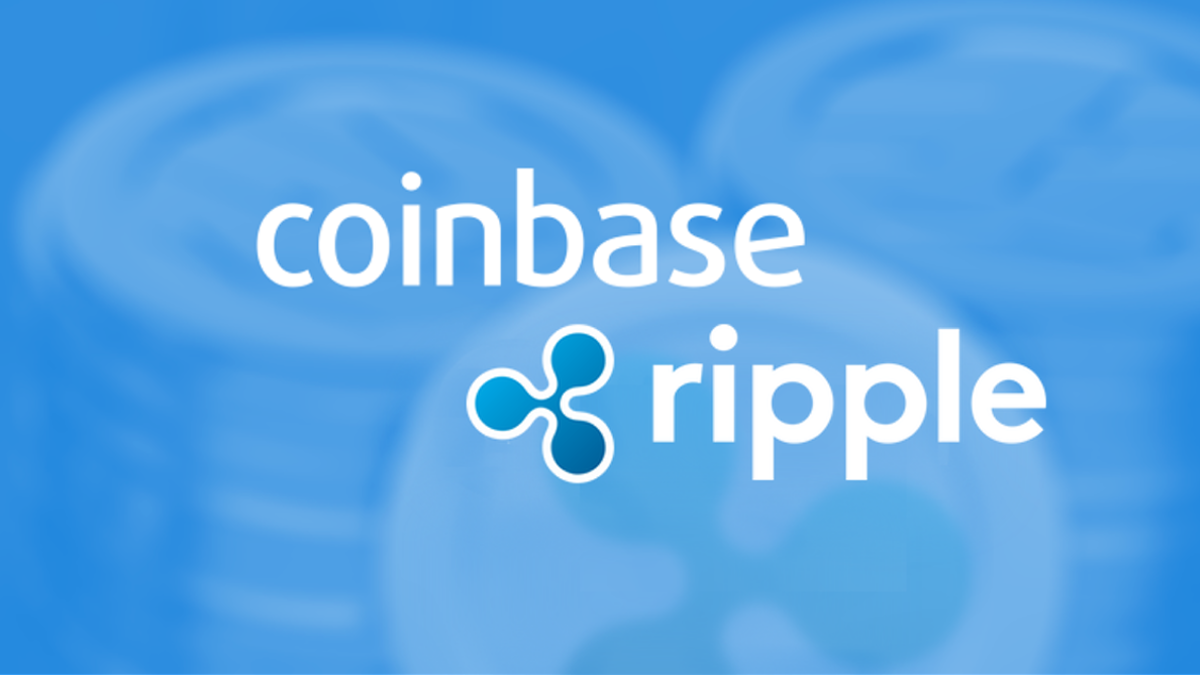 People who keep a close eye on the cryptocurrency markets will have noticed the XRP price is currently on the rise. With a solid 16.6% gain over the past 4 hours, things are certainly looking pretty interesting. Many crypto commentators are putting this price rise down to the rumors that Ripple may become the next crypto on Coinbase.

Asiff Hirji, the Coinbase president, announced in late 2017 that the platform were looking to add more coins in the early months of 2018. There has been widespread speculation in the cryptocurrency community that XRP could be the first coin to be added, and there is a chance that they might just be right.

Coinbase will be welcoming the addition of an extra 90 staff members today, with this number being incrementally increased to 500 by the end of May. Some crypto commentators are speculating that such an investment in the Coinbase workforce is in preparation for a substantial increase in consumer demand by listing Ripple (XRP).

According to unverified sources, the CNBC Fast Money show is expecting both Brad Garlinghouse – CEO of Ripple, and Asiff Hirji of Coinbase, to make a joint appearance tomorrow (06 March 2018). There are strong beliefs that the much anticipated news will officially be announced during the show, which if it is, the markets will no doubt respond aggressively.

Ripple CEO Brad Garlinghouse & Coinbase President Asiff Hirji will be appearing on CNBC’s ‘Fast Money’ on Tuesday 6th March. After months of suspense between the possibility of an XRP in Coinbase listing, this finally could be done ! pic.twitter.com/P5RCYSIM1e

The markets have responded positively with XRP’s value increasing from $0.91 to $1.08 over the last day, an increase of approximately 20% at the time of writing. In addition, this is the first time that Ripple has gone over the $1 mark since 21 February 2018. This latest XRP price increase comes on the heels of further speculation of how either Coinbase or GDAX will enable trading of Ripple’s native asset. It has become evident these rumours tend to surface every now and then. While it is not impossible to think XRP will effectively make its way to a major exchange the future, there is no official indication that will happen.

Returning to above $1 is pretty significant for XRP price speculators as a whole. Over the past seven days, we have seen the XRP price drop as low as $0.89.

Coinbase have a significant stature in the virtual economy, with the exchange reporting revenues of over $1 billion in the 2017 financial year, with more than 11 million active trading account on its books. If they do announce that it will begin to allow users to buy and sell XRP through its platform, it will add significant weight to the coin’s reputation.