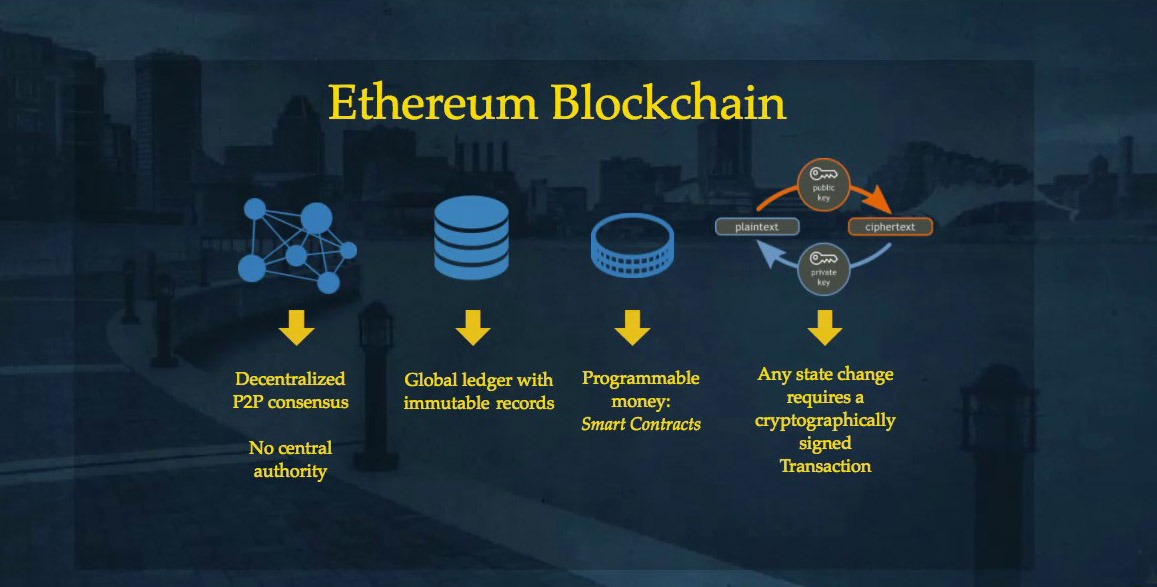 Ethereum developer, Yoichi Hirai, quits as an Ethereum code editor, following concerns that Japanese law would be potentially violated by an Ethereum Improvement Proposal (EIP) over a standardized format for lost fund recovery.

I resign from the post of an EIP editor. I've removed my write permission. https://t.co/WiSTZZjYqq

As well as tweeting his resignation, Yoichi also posted a more dramatic explanation of the motives behind his resigning on Github:

“My blood pressure is higher since I found this draft. I don’t sleep well. My family accuses me of mental absence. I believe these are signs that my abilities are not ready for the task of the EIP editorship. I resign from the post of an EIP editor.”

The proposal which seeks to proffer a simpler method to the amendment of the Ethereum blockchain that would allow to redistribute address balances in the case of lost funds was introduced by Dan Phifer, a Musiconomi developer and two developers from startup TapTrust.

The hack of Parity Ethereum client last June caused Musiconomi to lose16,475 Ether raised by crowdfunding when Parity froze their multi-sig wallet. However, this proposal by Dan would allow such lost funds on the Ethereum platform to be returned in the case of a similar future hack.

Philfer’s proposal has sparked controversy among developers, with some urging the public to get involved with the debate. The proposal is also said to have accelerated efforts to improve the platform’s process for accepting code changes.

Yoichi reported that he sees the proposal as a conflict with the Japanese penal code on the “Unauthorized Creation of Electromagnetic Records.”

According to what he wrote on Github, Yoichi stated he doesn’t think that:

“anybody has the authority to make an irregular state change”,

This is because he doesn’t believe that Ethereum users know about or authorize the EIP process, and thus doesn’t want the non-democratically chosen EIP leaders to make these kind of rules for Ethereum users.

Afri Schoedon, a software engineer, who works in community management at Ethereum and in technical communication at Parity, was also in strong support of Dan’s proposal. When responding to Yoichi’s negative comments about the proposal on Github, Afri’s tweet stated that Yoichi should step down as an EIP editor:

I don't want to be part of the #Ethereum community anymore if only one entity can singlehandedly block any proposal based on a Japanese law that bans the unauthorized creation of electromagnetic records. pic.twitter.com/phcXJJ0k42

Yoichi Hirai directly responded to the call for resignation, tweeted that stepping down would only signal that he allows other people to ignore the penal code and thus break the law. Nevertheless, almost 10 hours after the tweet, Yoichi resigned.

Before his resignation, Hirai was one of six ethereum developers with the rights to accept software changes onto the platform. According to data on GitHub, Hirai was prolific, with 5,219 contributions in the last year, more than all other editor contributions combined.

Yoichi cited that his personal legal responsibility motivated him towards his resignation over this proposal, yet this raises the question of whether a Blockchain should be modifiable in the case of errors or hacks that may lead to loss of funds. One of the main criticisms of Ethereum is that ever since the Hard Fork after the DAO hack, it has proven ready to sacrifice one of its underlying tenets. That it is an immutable, decentralized platform, with the power resting almost exclusively with all of its users.

Tezos to 'Go Rogue' and Launch..