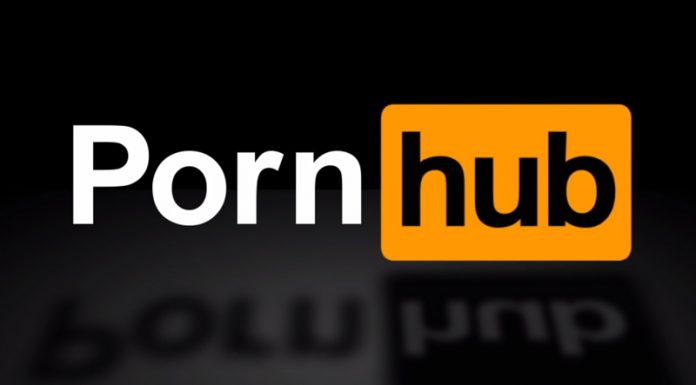 “Not only is this an exciting announcement for us and the adult entertainment industry, it’s exciting for the crypto space. History has proven that the adult entertainment industry plays a critical role in adoption for innovative technology. We saw that with VHS, Beta Max, credit card payment icons and, most recently, VR goggles. We expect to see widespread adoption of crypto and blockchain in short order.”

Verge’s backers previously stoked speculation about its “mystery deal” earlier this month, and in March moved to collect donations in an effort to push ahead with the partnership.

“We’re extremely excited to offer our fans the ability to use crypto and think Verge, with its focus on anonymity, is the best option – whether for privacy, convenience or both,”

Will a Bitcoin Rally Start Now..