Pegged to Fiat or not, Mainstream Crypto Adoption is What Ma...

Pegged to Fiat or not, Mainstream Crypto Adoption is What Matters 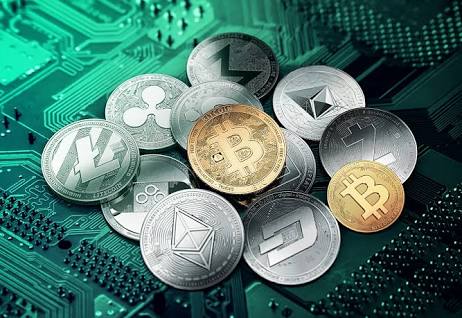 The news of the Winklevoss Brothers being approved to run GeminiUSD as the next big stablecoin has barely settled when a new digital currency unpegged to any fiat gets launched.

GeminiUSD is, in terms of reliability and use, expected to take over TetherUSD whose popularity has been marred by controversies surrounding its not being auditable. However, unlike TetherUSD, which has been around since 2014, issues like third party involvement and failure in being centralised with a central point have been raised against the new GeminiUSD in wake of its launch. It may explain the coincidental surfacing of ndau as the world’s first digital currency to push crypto into the mainstream without the flaws of other stablecoins.

Backed by anonymous experts from institutions like Goldman Sachs, MIT, Columbia University and Carnegie Mellon, ndau is introduced on the basis that any stablecoin pegged to the USD, for example, is not a good store of value as monetary policy dictates that the USD depreciates on an average of 2% every year. Its creators believe that a pegged stablecoin is subject to the influence of institutions that may not prioritize the interests of long-term holders and this can lead to inflationary policies that erode value over time.

ndau arrives with a promise to address 23 pain points preventing cryptos from mainstream adoption, including dependability, stability and governance. Its economic incentives are built-in into its ecosystem to encourage market interactions between ndau holders who are rewarded based on the duration of holding onto it as a way to stabilize its price.

The mainnet of the digital currency, which will be governed by a democratically-elected Blockchain Policy Council that will act like a central bank and make decisions for the ecosystem, is to launch in the next few weeks.

While both the GeminiUSD and ndau projects seem promising to achieve their set market objectives using different models, their common interest to improve crypto adoption is the most crucial for the entire space.