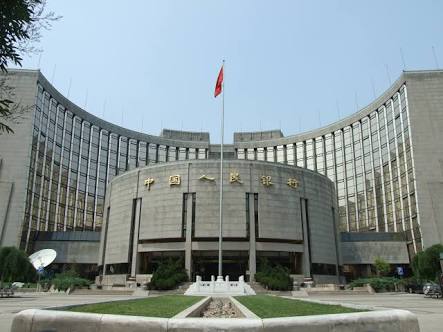 The lab has recently launched a new fintech research center in Nanjing, capital of east China’s Jiangsu province, in partnership with the municipal government, Nanjing University, the PBoC’s Jiangsu branch and the Bank of Jiangsu. The goal is to support testing the central bank digital currency (CBDC) prototype and steer the prototype to deployment in the future.

Further, the Jiangsu entity is expected to pool resources from government departments, high-tech parks, financial institutions, universities, and research ventures in bid to put fintch applications on trial and promote them across the country. Meanwhile, the research center will also explore other cutting-edge technologies, such as mobile internet, big data and artificial intelligence.

The new center has been announced roughly three months after the Digital Currency Research lab set up a wholly-owned subsidiary in southern Chinese city of Shenzhen in collaboration with municipal government. The firm is called Shenzhen Fintech Limited.

Shenzhen branch has been involved in the development of PBoC-initiated “Greater Bay Area Blockchain Trade Finance Platform” which is part of the Beijing’s ambitious plan to build a economic and innovative hub linking Macau, Hong Kong and the Guangdong province.

Yao Qian who spearheads the central bank’s research in the CBDC, once pointed out that “ the state-backed digital currency will be born in an era when big data, AI and IoT technologies flourish. Therefore, we need to consider questions like how to make the CBDC more smarter and how to integrate it into the existing environment”.

Despite the ban on cryptocurrency and ICO activities, China still wants the CBDC and blockchain leadership. So far, the central bank has filed more than 40 patents related to the centralized digital currency.

Hong Kong Company Is Set To Is..