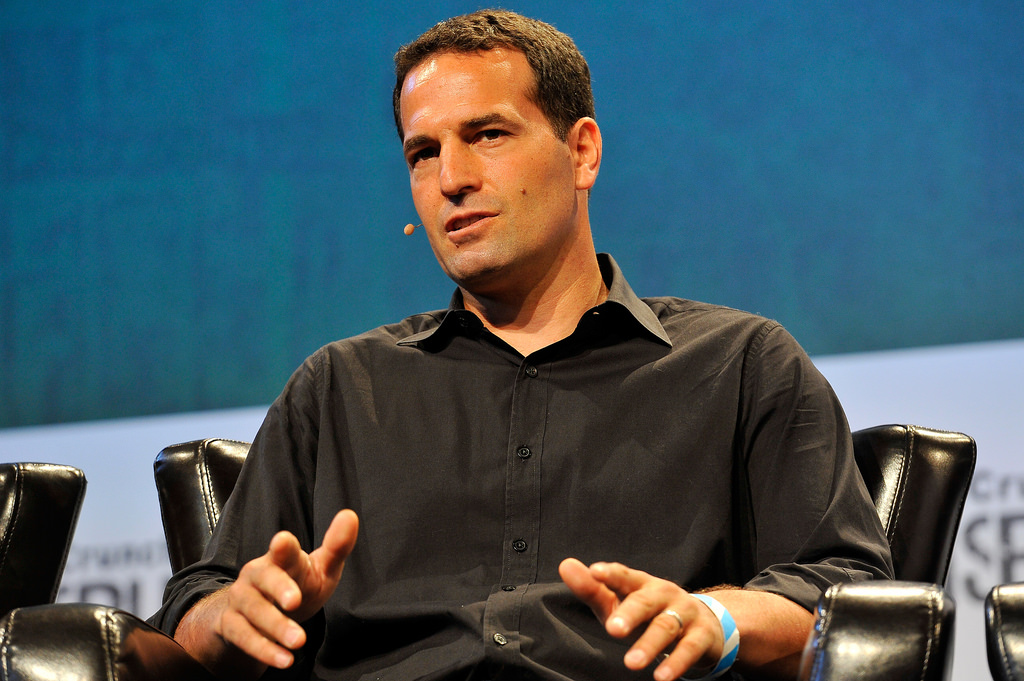 Wences Casares, a member of PayPal’s board of directors, says his Bitcoin price prediction for BTC could cross $1 million in as little as seven to ten years in a recent article.

Casares is also the chief operating officer of crypto custody solution Xapo. He wrote that Bitcoin’s odds of succeeding and remaining the leading cryptocurrency are above 50%.

He does raise some notes of caution:

“Bitcoin is a fascinating experiment but it is still just that: an experiment. As such it still has a chance of failing and becoming worthless.

“In my (subjective) opinion the chances of Bitcoin failing are at least 20%. But after 10 years of working well without interruption, with more than 60 million holders, adding more than 1 million new holders per month and moving more than $1 billion per day worldwide, it has a good chance of succeeding.”

Bitcoins problem is one of public perception

He talks of Bitcoin’s “unprecedented economic freedom” as a key strength. But the critical hurdle for the world’s most popular cryptocurrency is not technical – it’s an issue of perception.

“Bitcoin has no intrinsic value. Bitcoin is simply money and most forms of good money have no intrinsic value. Gold, the US dollar and national currencies do not have any intrinsic value either but because they have had a monetary value for a long time most people perceive them as being intrinsically valuable, which is a big advantage. The main hurdle Bitcoin has to clear to become successful is to develop a similar widespread social perception of value and achieving that is quite an ambitious goal.”

The is a theme that has been spoken about by many cryptocurrency commentators before and it is clear that education and greater adoption go hand in hand and are the key to bitcoins success. It is also interesting to note that we could well be in that phase of adoption as outlined in a graph by popular cryptocurrency analyst and the founder of Adaptive Capital Murad Mahmudov.

According to this graph we are entering the greater perceived safety and greater education and understanding phase of Bitcoins evolution. A phase that should see continued high volatility and price discovery before entering the relative calm once bitcoin becomes Full Global Money.

Why Wences believes his Bitcoin price prediction may hit $1 million in 7 to 10 years?

Wences writes about his Bitcoin price prediction stating that there is obviously one way to estimate the ultimate value of Bitcoin if ever becomes the world’s standard of value and settlement. It would have to be worth more than gold and less than the world’s narrow supply of money. This would give it a value of somewhere between $300,000 and ~ $2 million.

However he prefers another way of estimating the possible value:

“My preferred way of guessing how the price of Bitcoin may evolve is much more prosaic. I have noticed over time that the price of Bitcoin fluctuates around ~ $7,000 x how many people own bitcoins. So if that constant maintains and if 3 billion people ever own Bitcoin it would be worth ~ $21 trillion (~ $7,000 x 3 billion) or $1 million per Bitcoin.”