One of Bitcoin’s Leading Development Companies, Blockstream, Announces The Launch Of Its LiquidNetwork Services 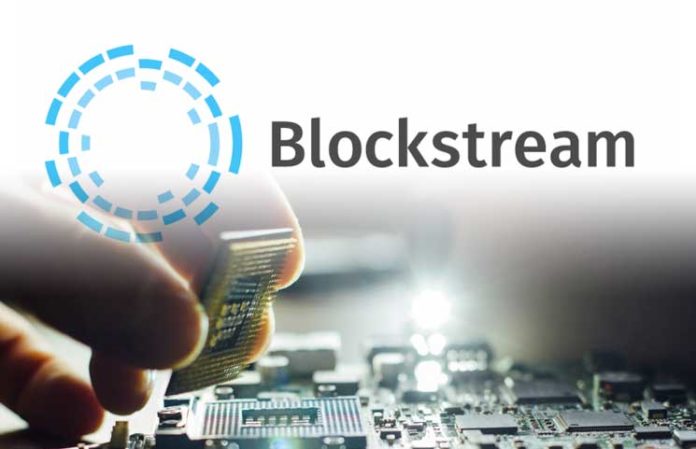 In the early hours of yesterday, Blockstream, Bitcoin’s global leader and Blockchain technology expertise company published on its website the launch of Liquid’s full node and wallet release.

It is certain and obvious that not all crypto traders today understand what actually is meant by LiquidNetwork. It is simply a new technology that allows fast and secure transactions without hindrance from the main bitcoin blockchain. That is to say we don’t need to wait for the 6 confirmation processes before a transaction is considered to be complete, rather transactions would be carried out faster than you could ever imagine.

The newly released node for the LiquidNetwork features two command-line utilities, Liquidd and Liquid-cli alongside an in-built wallet which enables user to store Liquid BTC and other Liquid assets.

In addition to faster, more secure transactions, Blockstream says that the Liquid Network will allow “Issued Assets” with ERC-20 like properties, allowing exchanges of tokenized fiat or other assets.

Although, the Liquid Network does not allow smart contracts, but it does have other benefits like one-minute blocks and advanced privacy. It’s a bit like the
Lightning Network, except instead of being geared towards micropayments among thousands of users, Liquid is aimed at improving the payments between high-volume players. In addition to faster transactions, it also includes the possibility of Confidential Transactions and private solvency proofs.