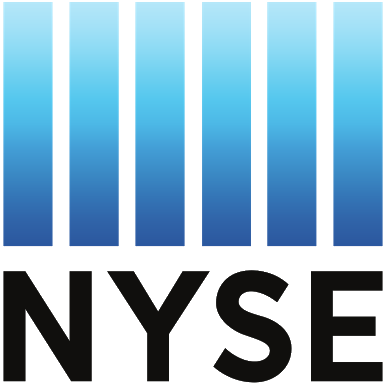 Intercontinental Exchange (ICE), the Atlanta-based firm that owns the New York Stock Exchange, announced Friday that it plans to launch a digital assets platform and a bitcoin futures product.

Called Bakkt, the platform will leverage Microsoft’s cloud to build “an open and regulated, global ecosystem for digital assets,” according to a press release. Effectively, it will allow consumers and institutions to trade, store and spend digital assets over a worldwide network.

The company said that it believes that the regulated venues will create new protocols for managing “the specific security and settlement requirements” of cryptocurrencies.

The firm adds that major companies including BCG, Microsoft and Starbucks are providing expertise on risk management and consumer experience for the project.

Jeffrey Sprecher, founder and chairman of ICE, said in the release:

“In bringing regulated, connected infrastructure together with institutional and consumer applications for digital assets, we aim to build confidence in the asset class on a global scale, consistent with our track record of bringing transparency and trust to previously unregulated markets.”

“Bakkt is designed to serve as a scalable on-ramp for institutional, merchant and consumer participation in digital assets by promoting greater efficiency, security and utility,” said Kelly Loeffler, CEO of Bakkt.

The release also indicates that M12, Microsoft’s VC arm, Galaxy Digital, Horizons Ventures, Alan Howard and Pantera Capital are among the firms who have either invested in, or are expected invest in, the project.