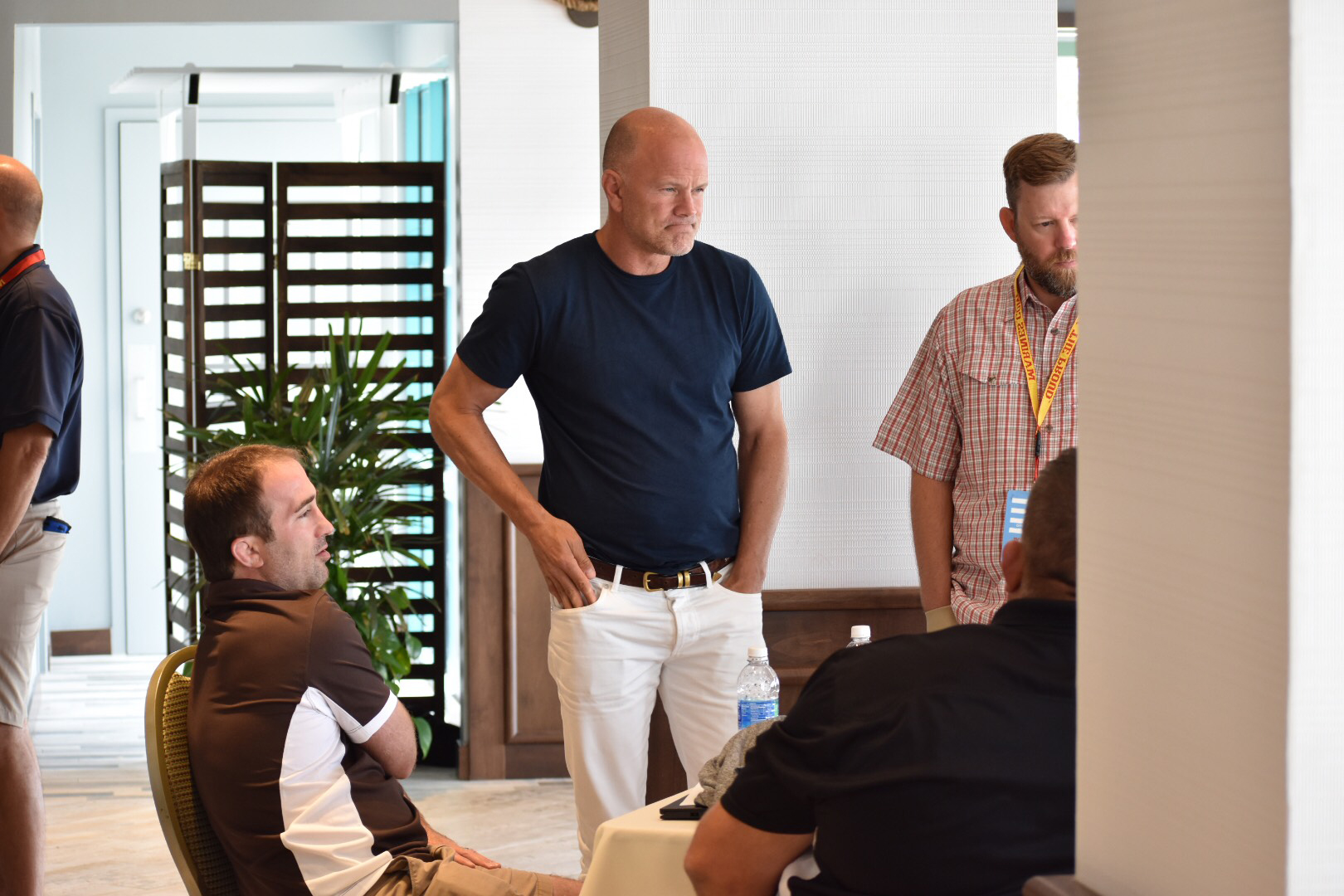 Mike Novogratz, the former Wall Street macro trader, has raised about $250 million for his cryptocurrency merchant bank during one of the biggest routs yet in Bitcoin, according to a new Bloomberg piece out this morning.

Investors committed to buy shares of Novogratz’s firm, Galaxy Digital LP, through a holding company that eventually will trade on Toronto’s TSX Venture Exchange, according to the source. Terry Gou, the billionaire chief executive officer of China’s Foxconn, is among the investors in the private placement, said the source.

Novogratz, had previously held off on plans to raise funds during December 2017 as he felt market conditions were not favourable, a feeling that has born fruit considering the recent fall in prices.

He said at the time:

“We didn’t like market conditions and we wanted to re-evaluate what we’re doing. look pretty smart pressing the pause button right now.”

He was able to raise money even as prices for Bitcoin, ether and other cryptocurrencies were collapsing from record highs in December. His New York-based merchant bank plans to trade crypto as well as make principal investments, manage assets for other clients and provide advice on blockchain-related ventures.

Galaxy is raising money privately, unlike an IPO, or ICO, as part of a series of transactions that will allow it go public without disclosing financial statements. There is also a reverse takeover of a Canadian shell company, Bradmer Pharmaceuticals Inc. involved in the deal.

Novogratz announced the private placement and listing plans in a statement last month, but has since been silent on the matter.

He had previously called cryptocurrencies the biggest bubble of our lifetimes, and said he still believes they’ll be a disruptive force in finance. He had said this month that bitcoin could reach $50,000 by the end of next year, upping his previous estimate of $40,000 for 2018 ATH.

This venture marks a comeback for Novogratz, who left Fortress Investment Group LLC in 2015 after the macro fund he managed there lost money. The former Goldman Sachs Group Inc. partner has since reinvented himself as a cryptocurrency investor and champion for blockchain technology after investing in Bitcoin and Ethereum in 2016.