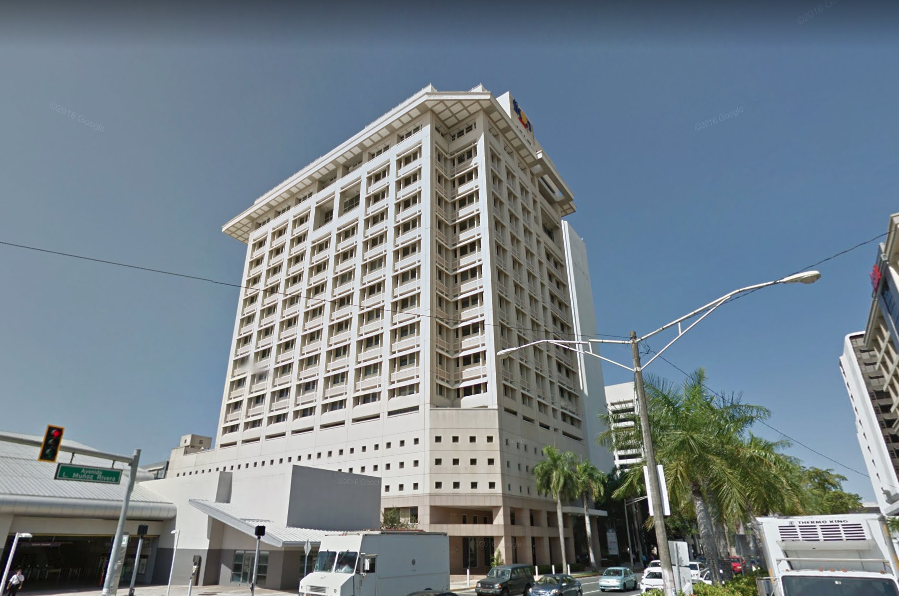 Bitmex has published its latest research which indicates that Noble Bank in Puerto Rico could be Tether’s primary reserve bank and that the region may developing into a major cryptocurrency centre.

Tether is a digital token supposedly backed on a 1 to 1 ratio with the US dollar. However, due to Tether’s lack of publically released bank audits, there are rumors that Tether does not actually have enough fiat in reserves to redeem all Tether tokens with US dollars.

“The Commissioner of Financial Institutions of Puerto Rico released aggregate financial-system data for the calendar year ended 2017 this weekend. Bank deposits in the International Financial Entities (IFE) category, which includes Noble Bank, were $3.3 billion, up 248% in the quarter ended December 2017. Total assets in the category were $3.8 billion, up 161% in the quarter. This extraordinary growth coincides with a large increase in value of cryptocurrency assets, which has likely resulted in large cash inflows into cryptocurrency-related banks.”

However, it has not been possible to know for certain where Tether’s cash reserves are located despite the Bitmex report, because the company actually dissolved ties with their New York-based auditor in January before releasing any full audits publicly.

However, Bitmex says this new data does indicate a growing correlation between tether growth and deposits at Noble Bank:

“Over the same period, the value of Tether in issue has increased by 215% to $1.4 billion. This new data supports Bitmex’s thesis that Noble Bank is Tether’s primary reserve bank.”

“We have updated the chart below from the version in our earlier piece, with an initial data point for the end of 2017. It illustrates the sharp growth in bank deposits in the IFE category in Puerto Rico, coinciding with the recent cryptocurrency boom.” “Cash as a percentage of total assets (an indication of full-reserve banking) also increased in the quarter, from 72.2% to 85.8%. This also indicates cryptocurrency or Tether-related activity, as we explained in the previous piece.”