Netherlands Is Now Ranked As “Number One” Suppor... 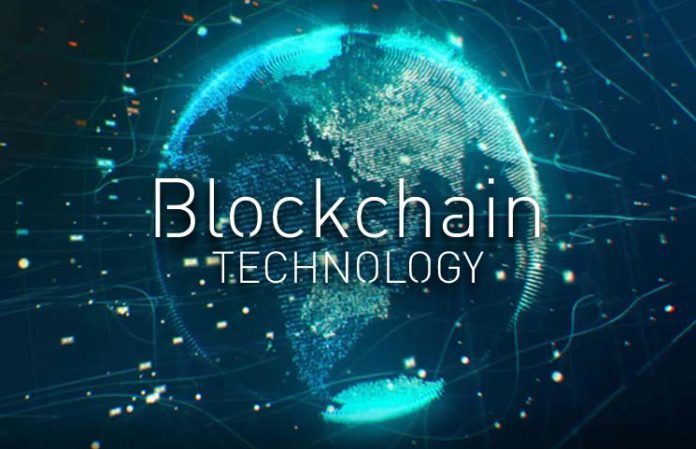 Blockchain technology is bringing a rapid development and advancement in digital innovation. The advantages and potential of blockchain are undoubtedly quite expansive. Even then very few organizations or nations are really speeding up implementation of this technology in their working system. However, there are some countries who have decided to take the plunge and provide federal support and much-needed encouragement for the projects based on blockchain innovation.

Netherlands is one among the countries that has its government strongly backing up the new technology and has even taken an initiative to build notable projects based on this technology, alongside international organizations like the United Nations, World Bank, and the EU forum.

In the month of May, the Ministry of Economic Affairs and Climate Policy of Netherlands formed a special unit of blockchain with a research agenda focusing mainly on how to establish whether the trustless blockchain nature is reliable or not. The unit will try to find out various ways in which organizations can manage and govern blockchain ventures.

According to the Tech Lead of Dusk Foundation of Netherland that supports digital innovation and is a non-profit creating blockchain-based secure communicating system for protecting freedom of speech, Emanuele Francioni said thus:

The Netherlands hosts one of the most passionate blockchain scenes in the world. Events are organized in multiple cities in the country and the turnout is great. Amsterdam, Berlin, and London form a strong co-located blockchain scene. We are seeing more homegrown projects in the Dutch space, and events are becoming more and more professional.

In essence, what Francioni is trying to talk about is that they are working towards getting the first public traction which he believes will get a lot more attention. Its government however is seriously working to find solutions that will help implement the services and application of the new technology in their daily works.