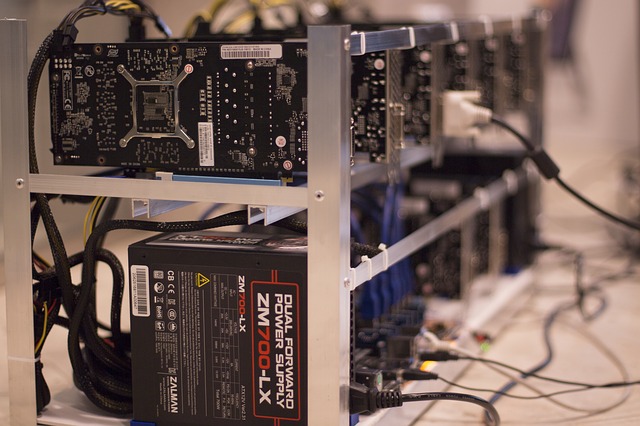 The news reaching us from Bloomberg on the 12th of July states that a new regulatory system of POWER rate structure has been imposed on cryptocurrency miners living in New York City. This new regulation will allow miners to negotiate contracts with POWER supplying companies. According to the source, a law was passed onto 36 municipal power authorities of NYC to charge crypto more than ordinary consumers, several months ago, because of the amount of electricity consumed by the miners.

Over the past few months after this regulation was passed, there have been cases of crypto miners challenging the authorities to reduce the price of electricity for their mining activities. Due to this effect, New York state have decided to make the charges for electricity, moderate for miners. Initially, bills were collectively prepared for customers living in an area known to be dominated by crypto miners but the new regulation tries to consider contracts on a case-by-case basis, which will protect other utility customers from increased rates.

The chairman of New York state department of public service, John Rhodes made this known to the public in his speech:

“We must ensure that business customers pay a fair price for the electricity that they consume. However, given the abundance of low-cost electricity in Upstate New York, there is an opportunity to serve the needs of existing customers and to encourage economic development in the region.”

In the Canadian province of Quebec, a new regulation on power supply was imposed on crypto miners, seeking to allocate 500 megawatts in addition to the already existing 120 megawatts initiative whose starting rate is 1 Canadian cent ($0.0076) per kilowatt hour, which is 20% above the standard price.

FOR EVERY GENESIS, THERE IS AN..