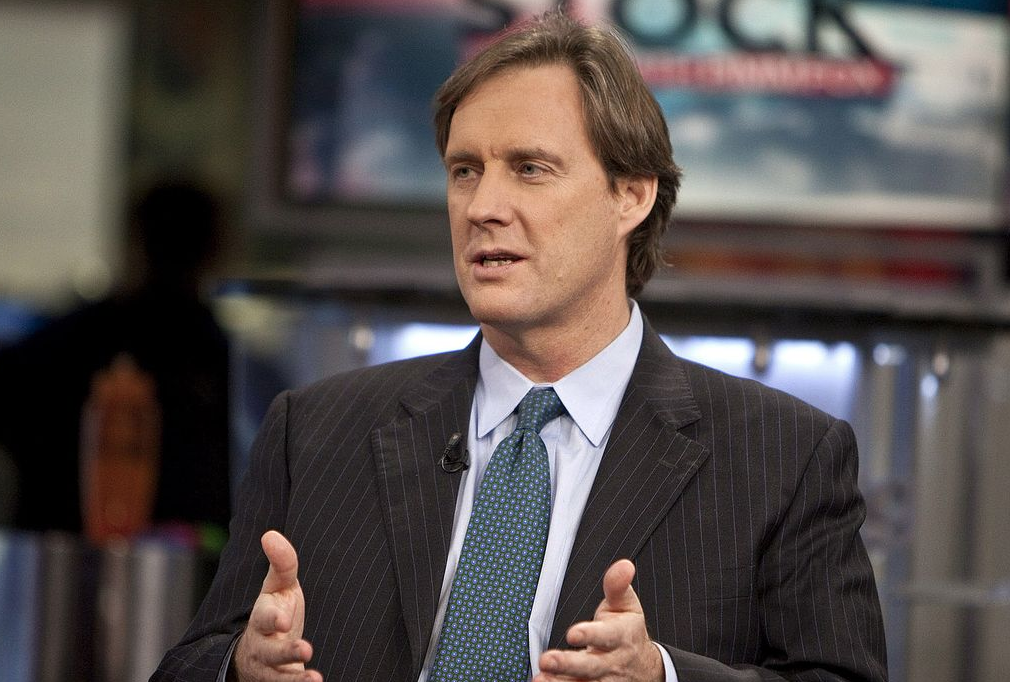 Just as the euphoria surrounding Bitcoin was peaking last December, former International Monetary Fund economist and Pharo Senior Risk Trader Mark Dow decided to short it. After almost a year and after a more than 80 percent decline from its record high price, Dow has closed what could be called the ‘Big Short’.

Dow reasoned that Bitcoin would not sustain its growth and the price would slip from the high of just shy of $20,000. He entered a short position and took profit as the price slid down, finally completely closing the position today. 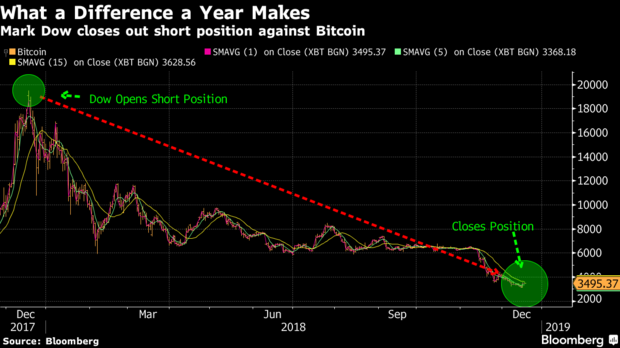 Dow said in a phone interview with Bloomberg on Tuesday:

Dow said to Bloomberg that the reason for last year’s bubble was largely people “believ[ing] the narrative” and that a failure on the part of many traders to actually understand the underlying technology lead to a “more violent” bubble.

“They just saw it was going up and wanted a piece of it. People’s imaginations can run further when they’re not tethered to facts, when they don’t understand the issue. It allowed the bubble to be much larger and much more violent. I saw the psychological hallmarks of it and there came a point where it looked like the fever was breaking.”

Coindaily’s own chart analysis shows that BTC/USD will either break out and head on another bull run soon or careen off the edge, given the Doji pattern presented in recent charts.