Malta is Becoming the Crypto Capital of the World

Malta is Becoming the Crypto Capital of the World 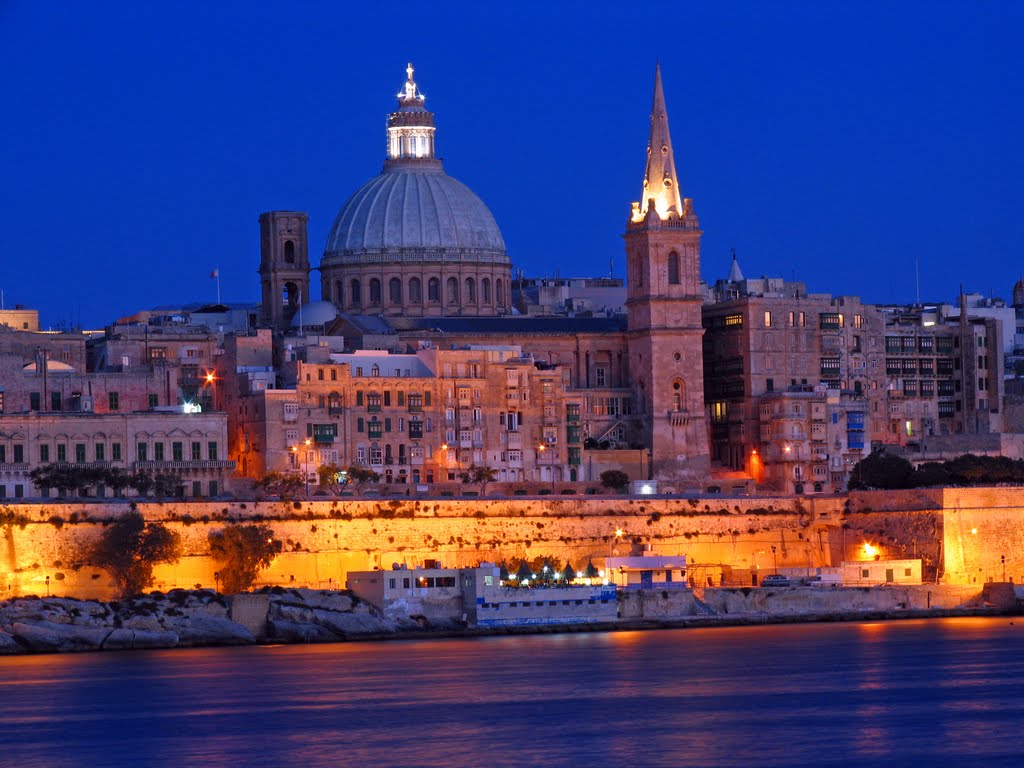 Two of the world’s largest cryptocurrency exchanges plan to make the tiny European nation of Malta a central hub of their operations, and analysts say others are sure to follow. Friendly regulators and a national tax policy that permits international companies on the island to pay a rate of as little as 5 percent are the driving forces.

Officials on the Mediterranean archipelago, the European Union’s tiniest member, are aiming to boost its fortunes by becoming one of the world’s friendliest jurisdictions for a sector that’s caused concern among other regulators.

The island nation’s Prime Minister, Joseph Muscat, has claimed that cryptocurrencies are:

“the inevitable future of money”

He goes on the say that cryptocurrencies will form the future global economy’s foundation.

At a time when countries around the world are expressing ambivalence about cryptocurrencies, if not cracking down on them, Malta is writing rules that should give exchange owners and users certainty about the future. The rules will cover how brokerages, exchanges, asset managers and traders operate, making them among the broadest set of regulations for the industry.

In a consultation paper, the Maltese government said:

“The proposed framework will offer legal certainty in a space that is currently unregulated,”

Transparency and legal certainty should be a positive for an industry that’s suffered from fraud, hacks and sudden regulatory crackdowns. Malta’s recent economic success has been overshadowed by corruption and money-laundering scandals, including the death of a journalist who wrote about alleged graft in the highest ranks of the government. Some European Union lawmakers have raised doubts about Malta’s rule of law, a point strongly challenged by Muscat.

The EU is looking at cryptocurrency regulation but so far hasn’t issued any details. That’s given Malta the chance to take the lead in drawing up its own framework. However, if the EU develops a more coordinated, and tougher, regime for cryptos, that could mean Malta will be forced to follow the regulations set by the EU.

Japan, South Korea and Hong Kong host multiple exchanges and Asia-based investors are a large chunk of global trading. Amid last year’s crackdown by China, Japan took a crypto-friendly stance that’s been challenged by theft and fraud, and while authorities are still open to digital currencies, they have stepped up their scrutiny of exchanges.

Regulatory uncertainty in South Korea and Hong Kong may put them at a disadvantage if Malta gains in popularity. In Europe, there may be competition from Switzerland, another low-tax country that is effectively outside of EU control. The Swiss Financial Market Supervisory Authority said it will regulate some initial coin offerings and has started a so-called crypto valley in the canton of Zug. The other option is Gibraltar, although so far it has failed to attract any big names in the crypto world such as Binance.