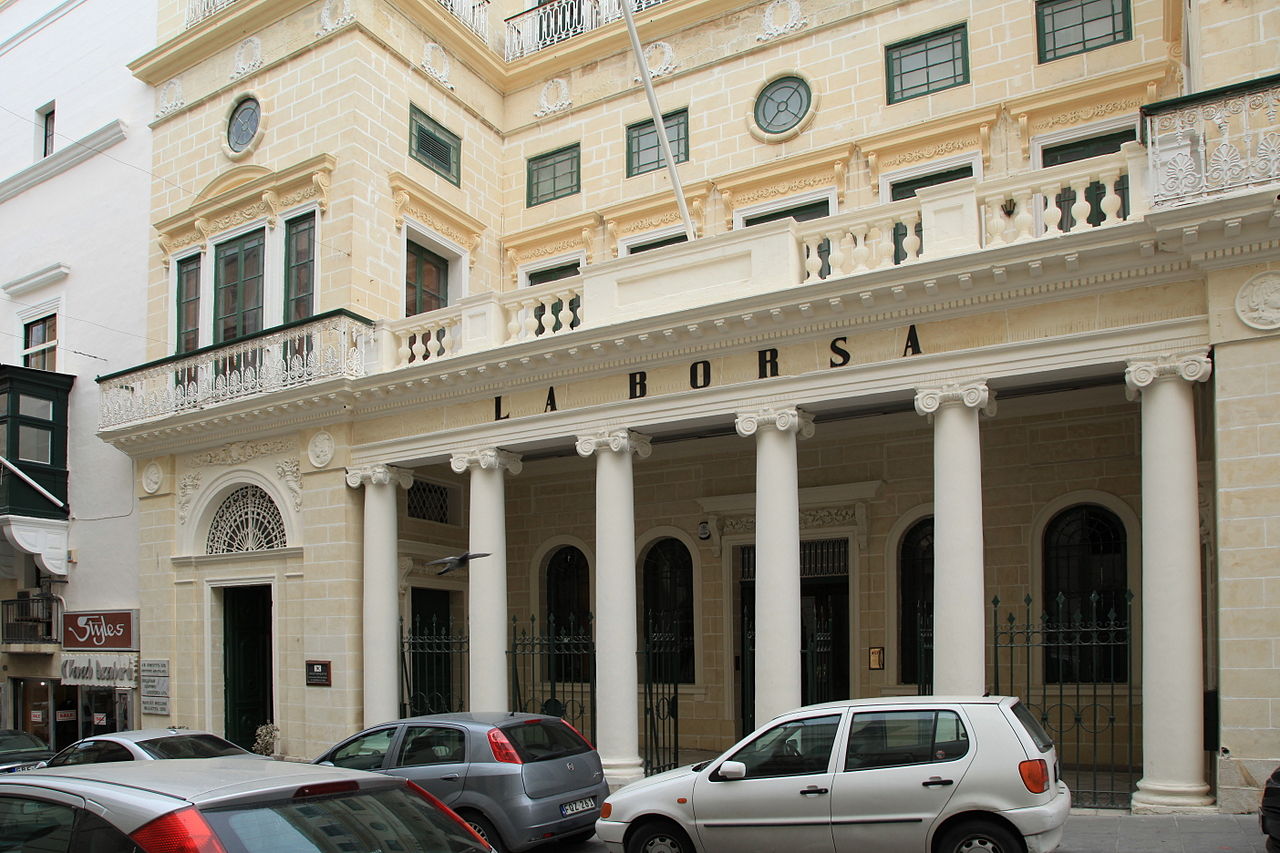 The small island nation of Malta has already made news for hosting Bitcoin meetups and offering to legalize the cryptocurrency wholesale. This is another example of blockchain technology being adopted by governments and businesses alike at an increasingly rapid rate.

Recent news from the country indicates that its embrace of cryptocurrency technology will continue, as the government has formally announced the formation of a Blockchain Taskforce which will provide the roadmap for implementation of the National Blockchain Strategy.

A recent press release from the Maltese government, which stated:

“Apart from exploiting the opportunities that Blockchain technology offers for added efficiency in public sector processes and services, the government is ambitiously looking into the setting up of a new regulatory function with the primary objective of harnessing the technology with a legal operational framework, serving as a bold initiative leading to the formation of an ideal ecosystem for those willing to invest in Blockchain technology.”

Even as recent events in China could be considered a move to regulate cryptocurrencies, with many other countries notably Japan and Australia designating bitcoin a currency.

The Maltese Blockchain Taskforce will be in charge of evaluating proposals sent by private entities seeking government contracts for Blockchain implementation.