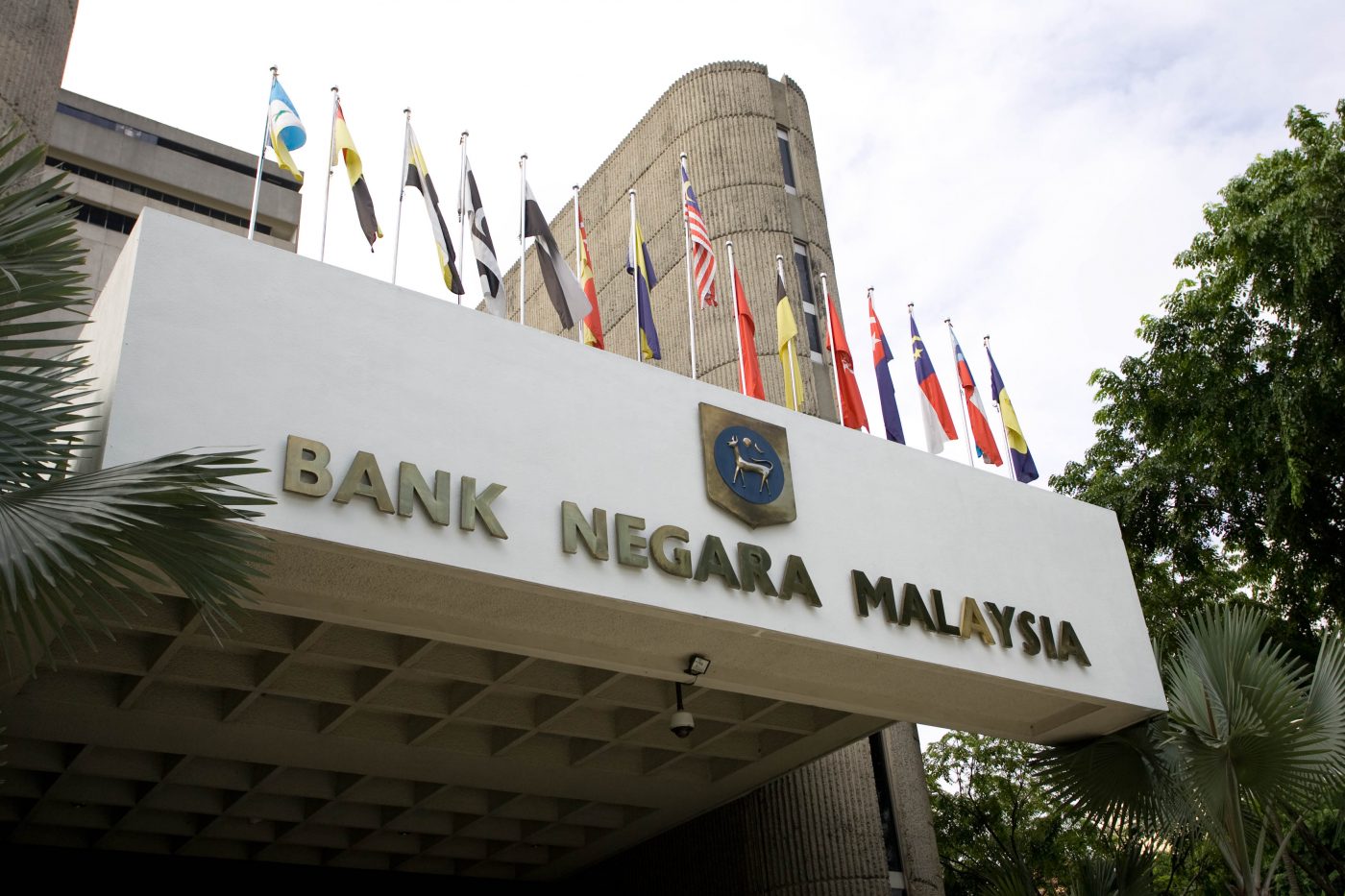 After the recent cryptocurrency clampdown in China, other countries are beginning to be more open to Bitcoin and other cryptocurrency. A recent statement by Malaysia’s Bank Negara governor Tan Sri Muhammad Ibrahim at the Global Symposium on Developing Financial Institutions would indicate that Malaysia may be the next to open its doors to Bitcoin:

“We hope to come out with guidelines on cryptocurrencies before the end of the year: in particular, those relating to anti-money laundering and terrorist financing. We want to ensure that there are clear guidelines for those who want to participate in this sector.”

This statement suggests that the government will legalize Bitcoin as a currency soon. It indicates that, after adding guidelines, the country will allow its citizens to participate in the cryptocurrency market legally.

Malaysia has already been seen as an excellent location for Bitcoin and other cryptocurrencies, and a legalization would create a mass of new investment into the country.

Bitcoin is thriving in Malaysia

The increased demand for bitcoins in Malaysia is no surprise – countries with weakening economies and a loss of faith in the government have always seen people turn to Bitcoin. It is a vote of no-confidence in both the government and the currency.