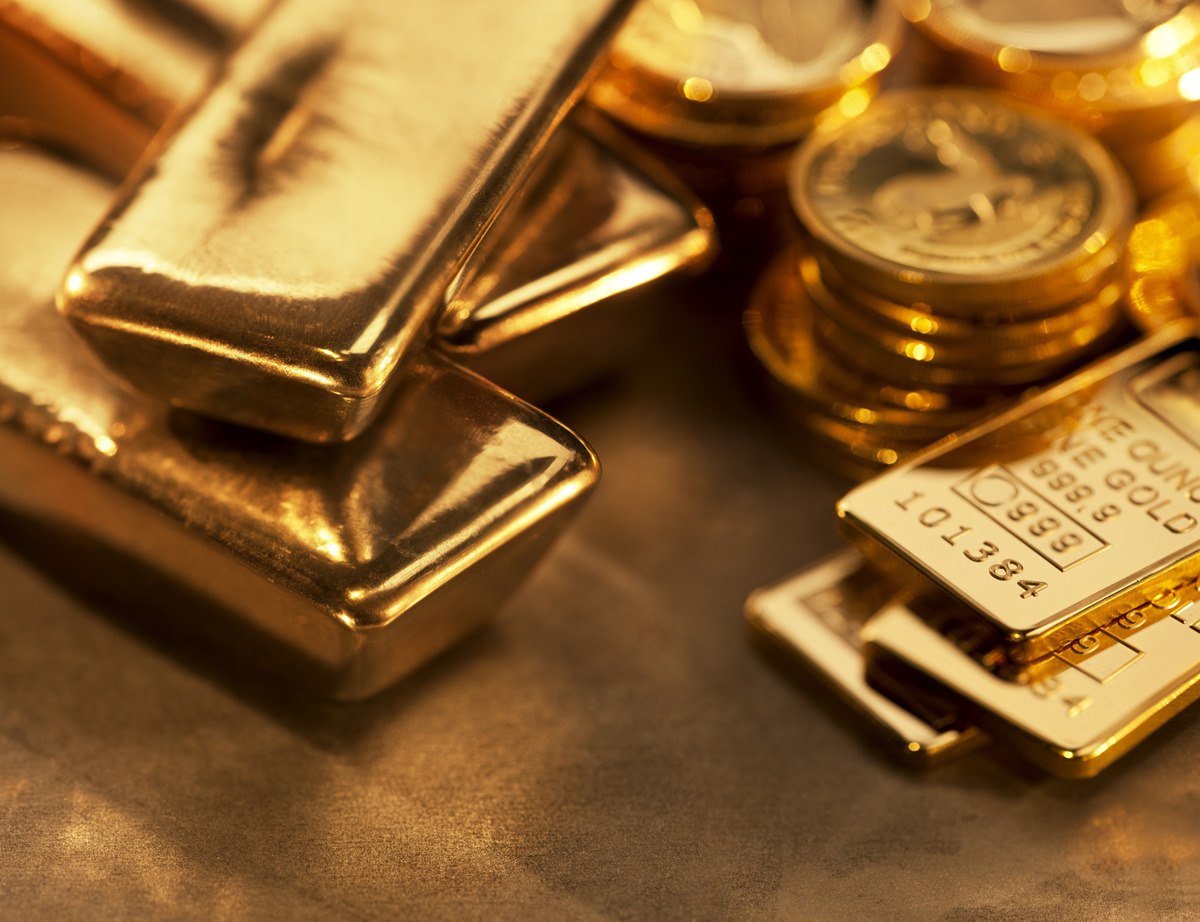 London-based dealer of precious metals Sharps Pixley, whose origins date to 1778, have announced they will start accepting Bitcoin for payment. It is a full member of the London Bullion Market Association, and acts as a full service shop for investors to buy, store and trade precious metals.

“It is our view that many investors in Bitcoin would like the option of holding intrinsic value in a traditional safe haven asset like gold; and be able to switch across in a simple and cost effective  way. That avenue is now open to them.”

Bitcoin may be called digital gold, but it still has a long way to go before it can rival gold as a safe haven asset. The volume of gold traded annually is estimated to be $22 trillion and there is a flourishing derivatives market for it. Bitcoin investors represent a niche class of investors, although awareness about cryptocurrencies is increasing.

“We are bridging the gap between the world’s oldest currency and its newest, offering new and existing customers the means to exchange and diversify digital currency for a real, tangible asset which they can store and trade at Sharps Pixley.”

Sharps Pixley will accept Bitcoins for the sale of gold through the payment processor Bitpay. This will help them avoid any risk of Bitcoin’s fluctuating price. Given that Sharps Pixley’s core competency lies in trading precious metals, the decision not to accept Bitcoins directly is wise.

Unless merchants have some costs which are denominated in Bitcoin (and not fiat), they will be exposing themselves to Bitcoin’s price volatility if they accept Bitcoins directly. This shows there is still have a long way to go before Bitcoin can be used at each stage of a product’s value chain.

Overstock to Open Exchange for..