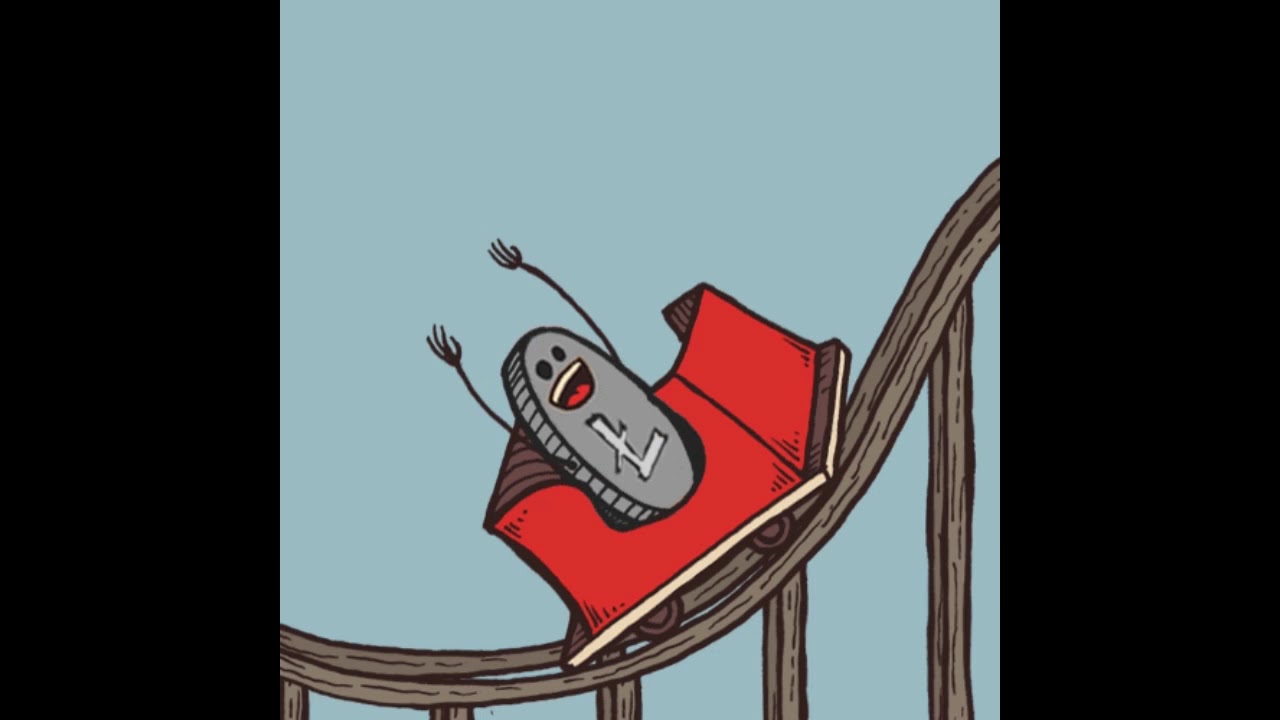 Litecoin prices have surged over the last week, rising more than 60% since hitting a low over the weekend.

The altcoin rallied hard as it benefited from several different factors, including anticipation surrounding a pending hard fork and steadily improving market sentiment.

The digital currency, which has frequently been described as the silver to Bitcoin’s gold, rose to as much as $237.88 on February 14, a 66.8% increase over the weekly low, CoinMarketCap figures show.

When explaining Litecoin’s recent gains, market observers have repeatedly pointed to the upcoming hard fork that will result in a new digital currency called Litecoin Cash.

When the fork takes place, investors who hold Litecoin will receive Litecoin Cash, a development that has been credited with fueling demand.

Charles Thorngren, CEO of Noble Alternative Investments, also spoke to this development, emphasizing that while all cryptocurrencies have been benefiting from a broader improvement in the market, Litecoin has had an additional tailwind in the form of this hard fork.

“The hard fork is a great sign for Litecoin. Seeing Litecoin build its own momentum is very encouraging.”

Another factor that has helped push Litecoin higher is fear of missing out (FOMO), according to Mati Greenspan, senior market analyst for social trading platform eToro.

“Crypto investors have been sitting on their hands for weeks waiting for a rally, so as soon as they saw one starting they jumped on and are currently riding it for all it’s worth,”

While Litecoin has frequently lived in the shadow of its digital sibling Bitcoin, the tide may be turning, at least according to one analyst. Oliver Isaacs, blockchain investor, advisor and influencer said:

“At the moment, I think Litecoin is the gold standard for cryptocurrency transactions, and is driving the industry forward both in terms of valuation and commerce-based integration,”

He emphasized that while speculation has helped drive the digital currency’s recent price movements,

“More people are nonetheless starting to realize Litecoin is faster, cheaper, and offers all of the technological benefits and advantages of BTC like segwit and the lightning network.”

“Litecoin could become king of the micro payments, and if that happens the price will rise with its adoption,” 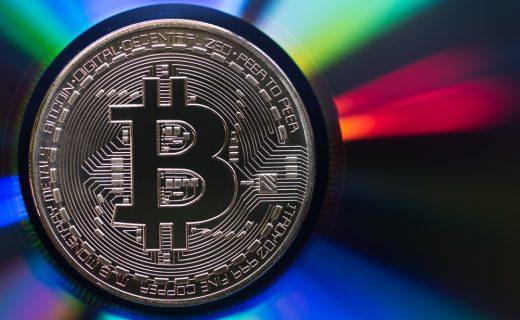