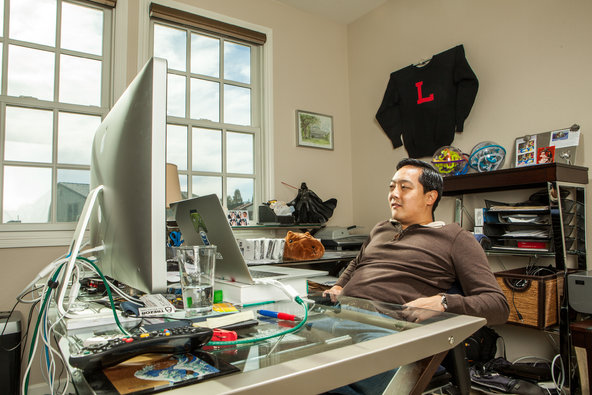 Litecoin was heading for $300 a coin on Saturday after weeks of declines. The coin was trading at $283 at the time of writing.

The digital currency fell below $300 after its founder Charlie Lee, a former director at cryptocurrency exchange Coinbase, said he would sell all of his holdings to avoid conflicts of interest.

“Litecoin has been very good for me financially, so I am well off enough that I no longer need to tie my financial success to Litecoin’s success,”

It fell from around $320 on December 20 to $210 just two days later as rumors mounted around Lee’s intentions in selling off his coins. It should be noted that he donated several million dollars to the Litecoin Foundation.

Most of you may not know. Charlie actually donated millions of dollars to the Litecoin development recently.

Some cryptocurrency watchers said the move indicated that Lee had lost faith in the digital currency, while others said he was swapping his litecoin for positions into other digital currencies.

Saturday’s gains represent one of its biggest rallies since Lee said he would sell his holdings.

It also follows another surprising announcement by Lee. He took to Twitter on December 30 to say he would “need to step away” from litecoin for it to thrive.

“Seeing how people lost trust because I sold makes me more convinced that it was the right move. Litecoin was too centralized and dependent on me. Eventually, for Litecoin to succeed, I need to step away.”

He said he would wait until it returns to all-time highs before stepping aside. Litecoin peaked above $380 a day before Lee said he would sell his holdings. Lee created the digital currency in 2011.

It's nobody's business at what price I sold my LTC at, but I got tired of all the "sold at ATH" hate.

Litecoin and bitcoin, given the similarities between their technological underpinnings, are often called the silver and gold of the cryptocurrency world. 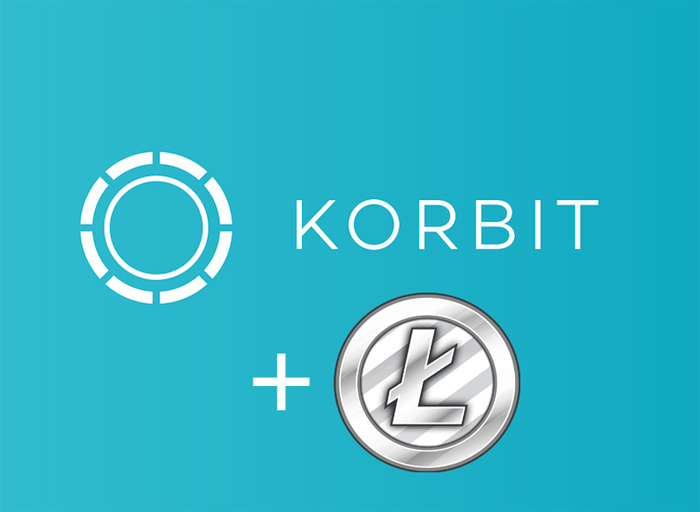 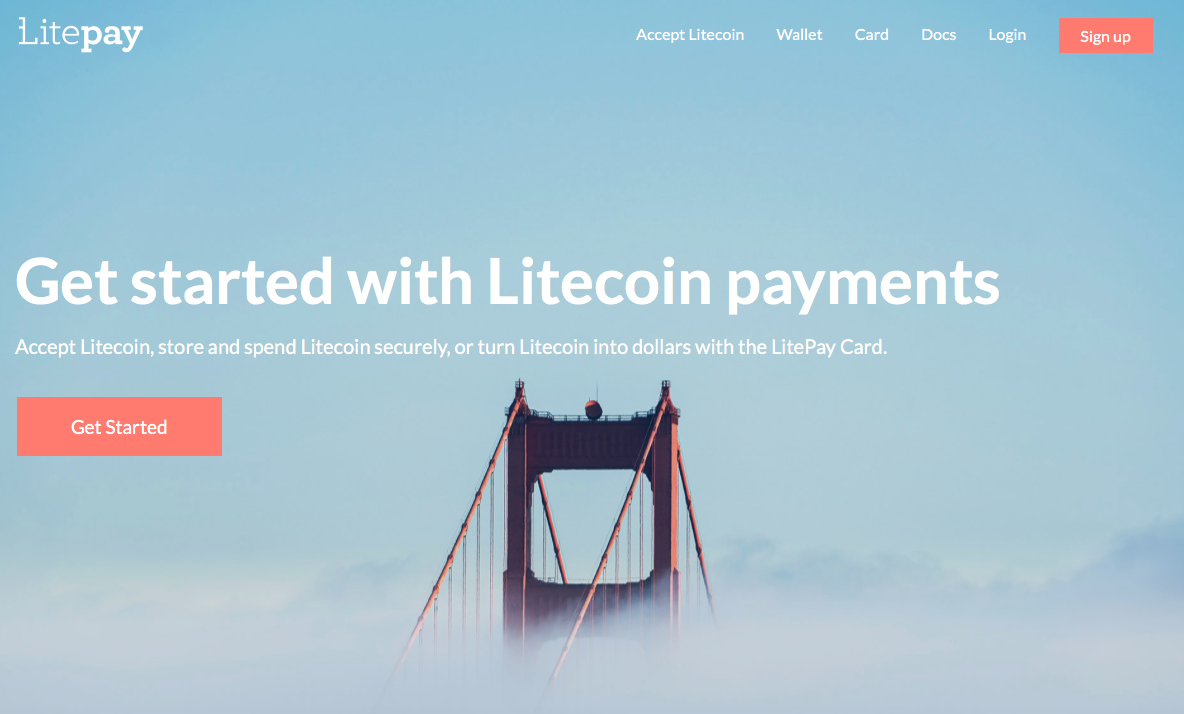