Lebanon to Launch Its Own Digital Currency

Lebanon to Launch Its Own Digital Currency 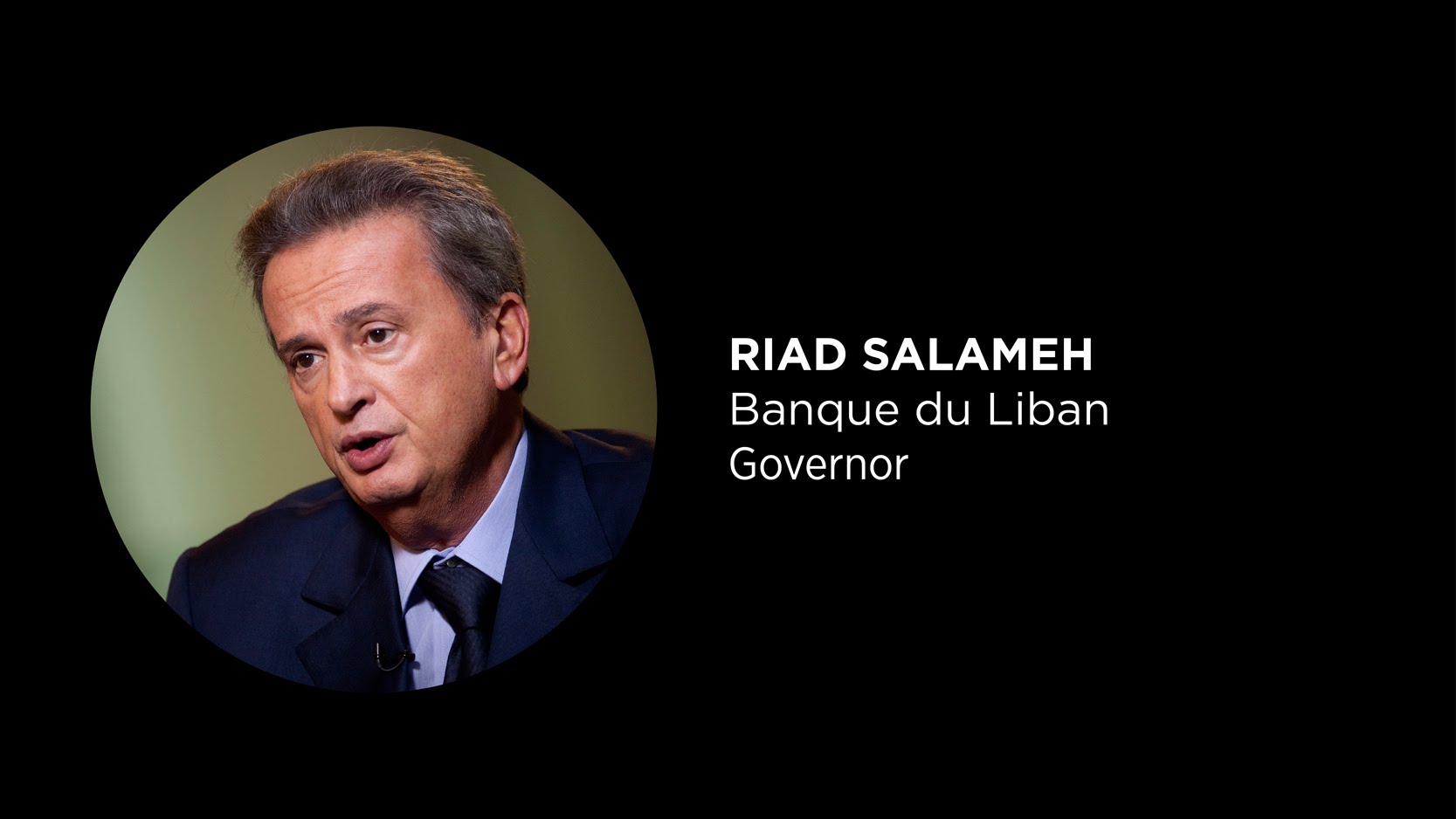 In a recent statement addressing attendees at the 7th CSR Lebanon Forum, the governor of the Bank of Lebanon, Riad Salameh, stated that the central bank plans to introduce its very own digital currency.

Salameh said that the central bank is well aware that digital currencies will play an important role in the future. However, due to the cybercrime potential associated with cryptocurrencies, the central bank must make necessary arrangements prior to adoption. These arrangements will likely consist of a cybercrime system that will closely monitor the market and help prevent money laundering, tax evasion, and illegal financing.

Moreover, the country’s Banking Control Commission and the Special Investigation Commission have partnered up to help facilitate the development of a cybercrime protection system.

The governor doesn’t seem to have a positive opinion on bitcoin and other digital currencies, Salameh remarked:

“These are not currencies but rather a commodity whose prices rise and fall without any justification. For this reason, BDL has banned the use of this currency in the Lebanese market. The digital currency will be issued by BDL and will be available in the next few years.”

It remains unclear what currencies this ban specifically refers to, and what cryptocurrency operations are still allowed within Lebanon.

The new bank-issued digital currency will reportedly be strongly regulated by Lebanon law and monitored by its Central Bank, so it’ll likely lack many of the characteristics associated with decentralized coins.

In 2013, the Bank of Lebanon issued a statement regarding digital currencies, claiming that transactions cannot be guaranteed due to volatility and other risks.

This seems like another attempt by a central bank to try and stave of the inevitable undermining of their power. Their state-directed centralized digital currency will be no better than their fiat currency.

Is Amazon About to Start Accep..