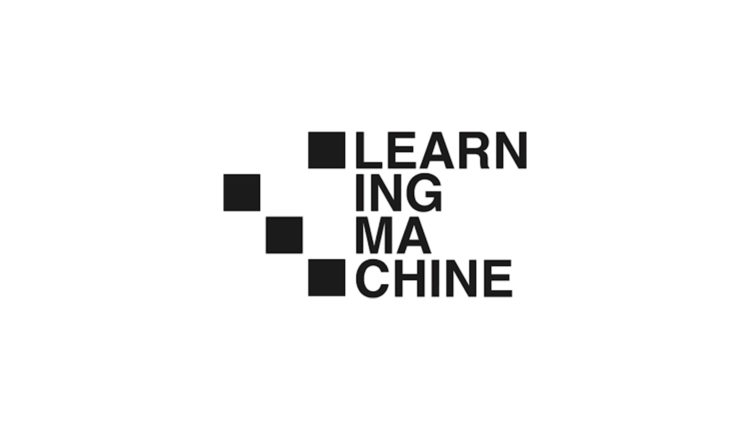 The Blockchain rave has penetrated into the education system, and a new ICO Learning Machine puts digital diplomas on the blockchain. The idea is to provide validated credentials that facilitate student ownership and use of academic reports. This implies that students can are able to share their official records directly with any person and have it considered as reliable or from a reliable source. The middleman is eliminated and the typical vendor-controlled system where rent must be paid to store or transmit official records is dissolved.

The Learning Machine platform is based on the Blockcerts standard for creating and verifying blockchain-based records. This is a welcome innovation in Blockchain technology as it will link academic certificates to different blockchains with the goal of eliminating degree falsification.

Learning Machine partners with Massachusetts Institute of Technology, and has recently raised $3 million in funding. The funding comes months after MIT revealed that it had partnered with Learning Machine.  The seed funding round was led by PTB Ventures, with Omidyar Network and Learn Capital also participating. Dave Fields, co-founder at PTB Ventures, disclosed that his company invested in Learning Machine because the world is going digital and individuals, organizations and even labor markets need a means of storing and collecting academic and professional credentials that is foolproof and directly and quickly verifiable – irrespective of one’s geographic location.

Natalie Smolenski , the business development Vice President of Learning Machine, said the tool can be used to link academic certifications to a variety of blockchains – including but not limited to Bitcoin and Ethereum. She also mentioned that the startup hopes to allow clients to use any blockchain they wish as some customers may prefer public chains while others will go for the private ones.

Natalie is of the opinion that educational institutions and affiliates use of the blockchain technology – will be intensified with the introduction of Learning machine, and that they will likely go the part of tapping open-source projects and that Learning Machine technology will be one of the most sought-after in the near future.

The partnership with MIT led other academic institutions to introduce their own Blockcerts based pilots including the University of Melbourne and the government of Malta. Blockcerts allows institutions to have a comprehensive view of all the credentials assigned by the school, including detailed, actionable analytics useful for policy-making, labour force development and easy tracking and listing of alumni.