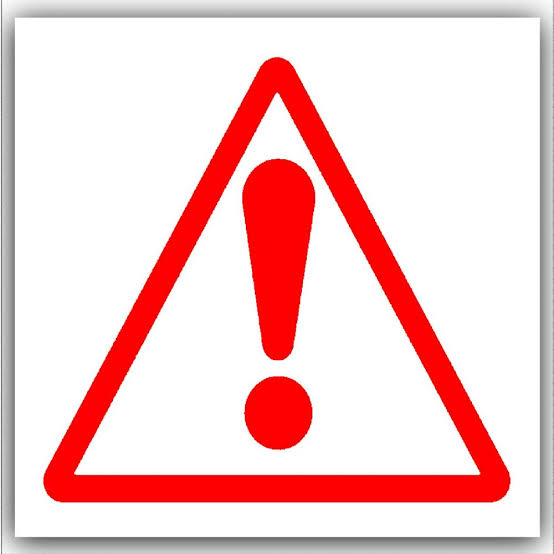 On November 19, Kraken, a popular cryptocurrency exchange, released a statement regarding the ongoing Bitcoin Cash [BCH] hard fork. The fork, which has been led by two parties on the BCH network, has resulted in the formation of two tokens: Bitcoin Cash ABC and Bitcoin Cash SV.

The ABC implementation of the BCH network has been substantially more popular among major players in the industry like Vitalik Buterin, the co-founder of Ethereum [ETH], and Charlie Lee, the founder of Litecoin [LTC]. Kraken too has somewhat distanced itself from the Satoshi Vision implementation as evidenced by the circular released by the exchange.

Kraken has gone ahead and stated that they will support Bitcoin SV on the exchange, but has given a warning along with it.

“Bitcoin SV does NOT meet Kraken’s usual listing requirements. It should be seen as an extremely high risk investment. There are many red flags that traders should be aware of.’
The Kraken team has also said that when it comes to the SV implementation, no known wallets support replay protection. They have also said that the miners on the SV network are “apparently subsidized or are operating at a loss”. The exchange has also admitted that they had done only very minimal code review when it came to the SV network.

The exchange has reiterated multiple times about the lack of safety on the SV network and has put the onus on the users if they want to deal with the repercussions.

“You should always consider the available liquidity when trading in any market and manage this risk accordingly. But the liquidity of a newly listed asset may be very low, so caution is especially warranted. Be extremely careful with market orders and orders that trigger market orders (e.g. stop loss). To be safe, we recommend the use of limit orders to help ensure that your orders don’t get filled at unexpected prices.”

Bittrex, another popular cryptocurrency exchange, was also dealing with the BCH hard fork, and said that Bitcoin SV deposits and withdrawals were open for users. Even Bittrex has asked users to tread with caution while sending BCH/SV as there is no replay protection.