John McAfee Promotes Cryptocurrency On An International Level, For The Second Time 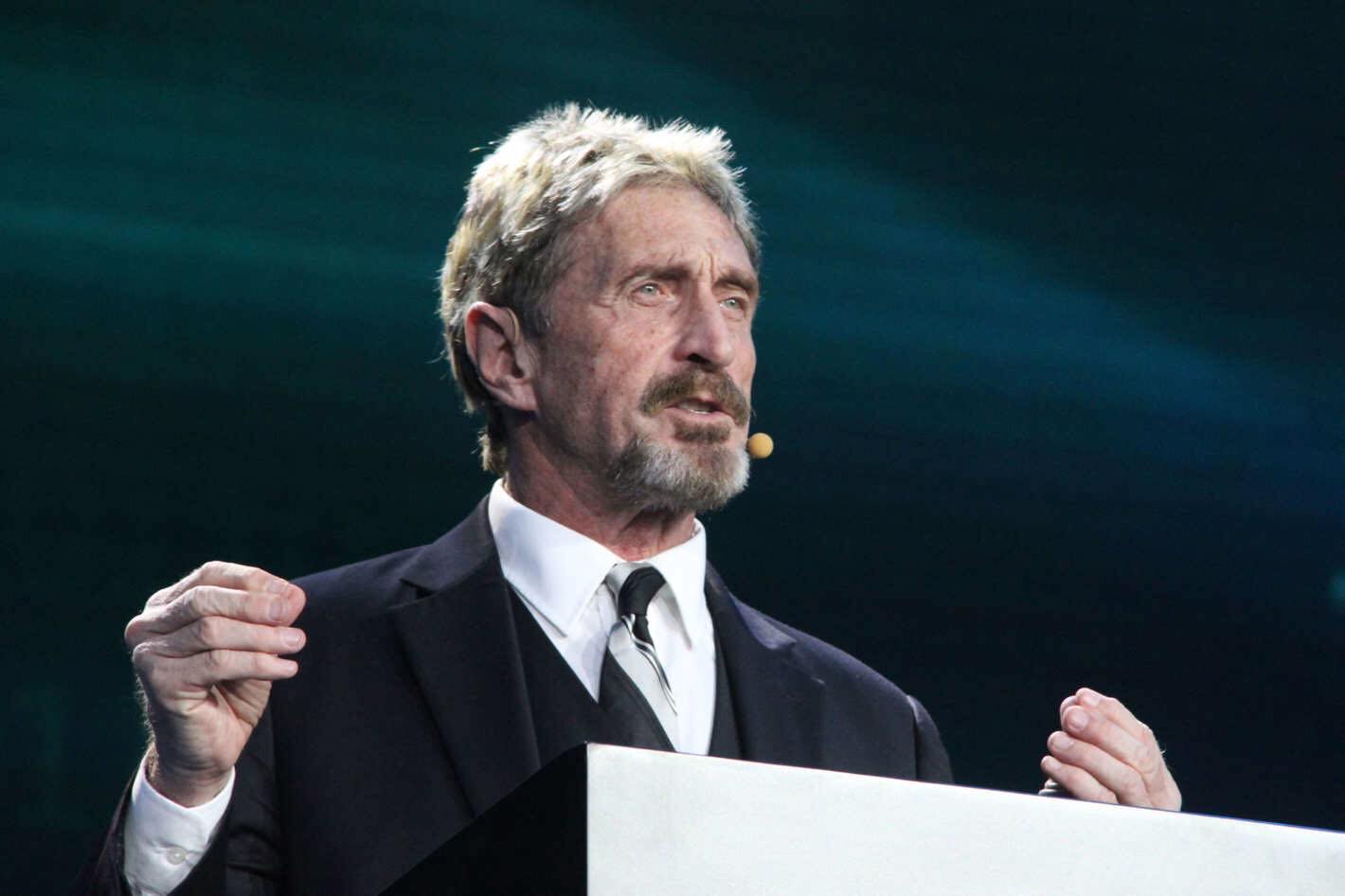 The old-timers in this crypto game must have come across that period when John McAfee, the Computer programmer and businessman performed his first duty as a cryptocurrency influencer. Dated as far back as 2016, the programmer declared his intention to run for U.S. Presidential election, with the sole intention of promoting a permissionless cryptocurrency.

This time around, he also plans to do the same thing he did back in 2016. He recently stated his intention to contest for the forth coming U.S. Presidential election of which he stated clearly that he has no expectations or desire to win. He is only doing it to promote cryptocurrency awareness among the masses. The pro-cryptocurrency stance that he has adopted comes from a place of encouraging ”personal freedom” through its adoption.

His speech with one of our interviewer recently, clearly depicts his state of mind:

I don’t want to be president. I couldn’t be… no one’s going to elect me president, please God. However, I’ve got the right to run.

In a further conversation with the reporter, McAfee firmly stood by his prediction that Bitcoin will hit $ 1 million by the election year, 2020 adding that ”in five years’ time, fiat will cease to exist”.

In conclusion, I personally think that, McAfee’s step in the year 2016 has really added impact on the recent development in the crypto world, especially in the awareness programme he claims to be creating. Ever since the 2016 encounter he had with the U.S. citizens during the course of election, there have been an ever increasing number of crypto enthusiasts, worldwide. And I must confess it was so thoughtful and brave of him to have arrived at such a decision. We hope to see the new technology soar to a higher level in subsequent years to come.