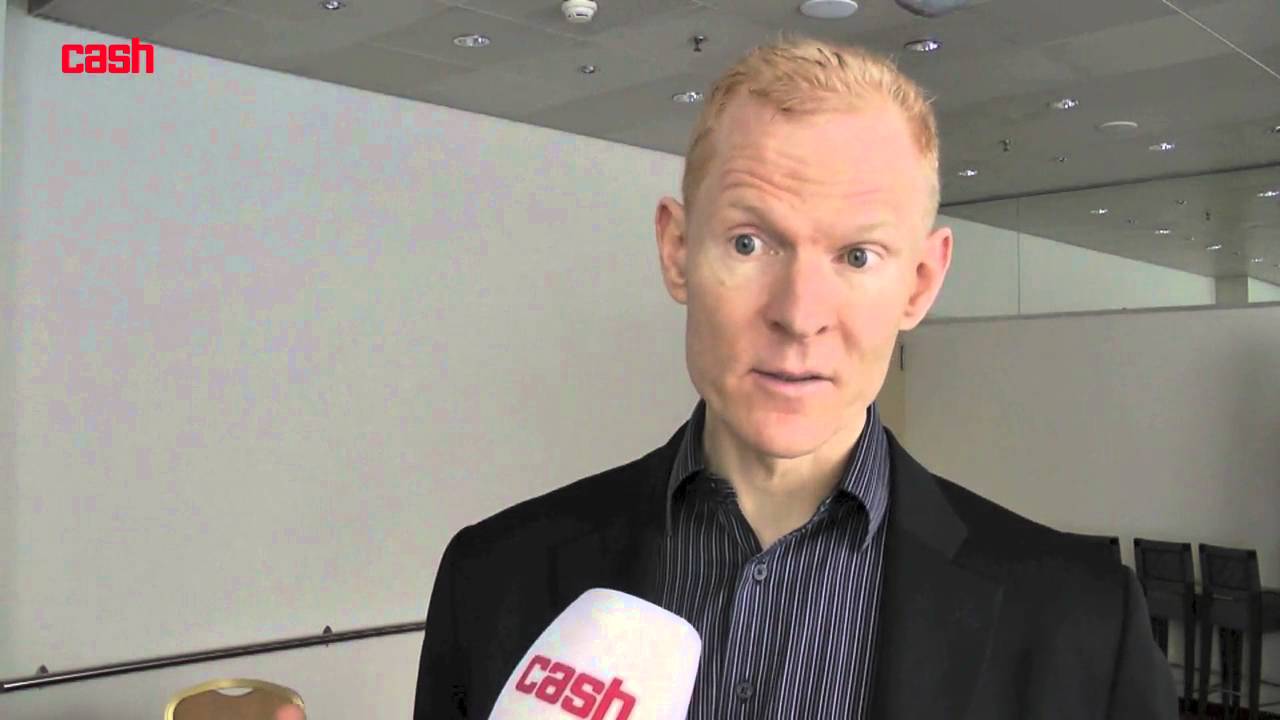 The Tezos Foundation has just announced that Johann Gevers and Diego Olivier Fernandez Pons, have decided to voluntarily step down.

“The Tezos Foundation has unanimously appointed Ryan Jesperson and Michel Mauny to the Board. The two new members will replace Johann Gevers and Diego Olivier Fernandez Pons, who decided to voluntarily step down to optimally support the Foundation in the advancement of its mission.”

This clears the way towards a timely launch of the Tezos network. Ryan Jesperson, who became a leading figure in the Tezos community in recent months, is being justly rewarded for working towards this successful resolution to what had become an untenable situation.

As we reported earlier in the week, the situation had become so bad that the developers were considering ‘going rogue’ and launching the Tezos network with a different organisation called T2.

From the press release:

How Cryptos are Helping US Can..