Jihan Wu Relegated To Role Of Supervisor In Bitmain

Jihan Wu Relegated To Role Of Supervisor In Bitmain 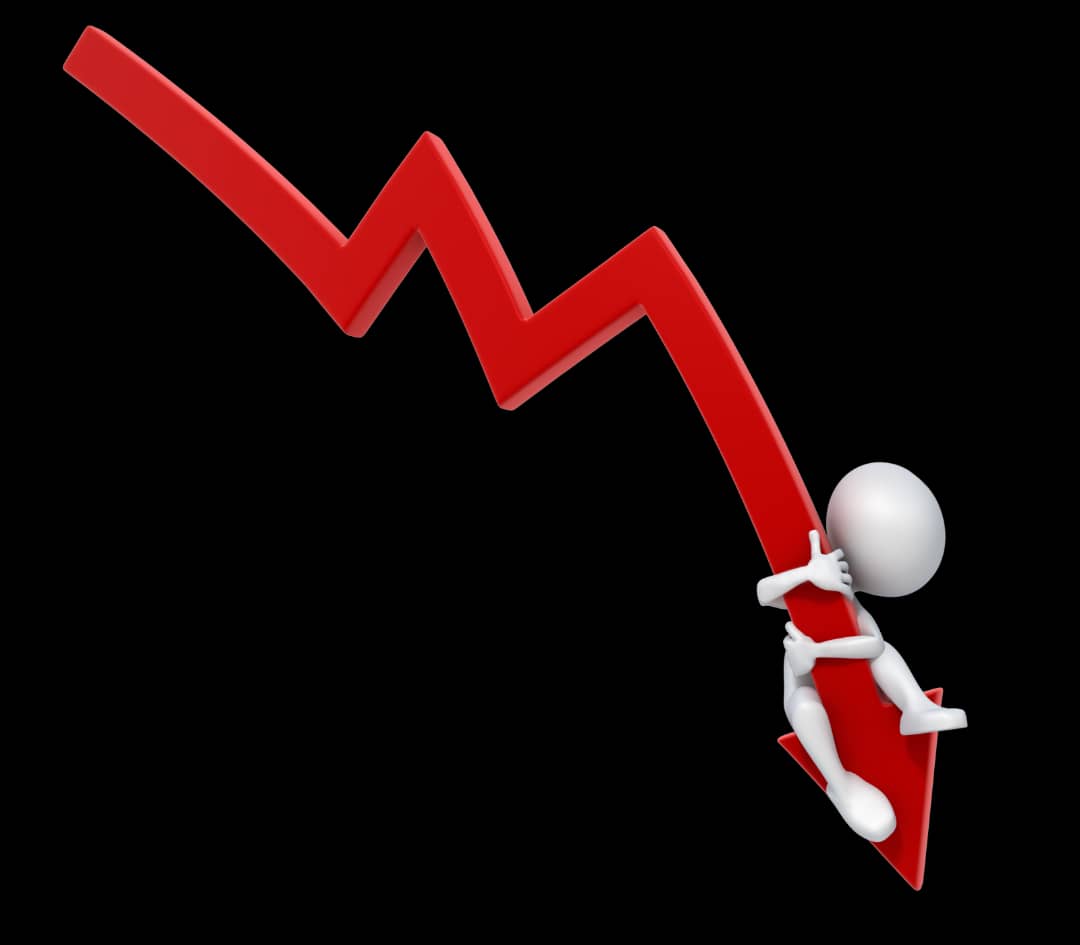 Bitmain has dominated ASIC manufacturing since it was founded in 2013. One man has been at the forefront of this domination, leading the company into the giant that it is today; Jihan Wu. However, it may not be so for much longer, with a Chinese publication revealing that a recent reshuffle has demoted the renowned crypto campaigner to the role of a supervisor from his previously held Director role in the board.

The news come after the Financial Times unearthed the fact that the figures reported for the profitability of the firm had almost been doubled in earlier reports by the firm. Documents circulated during the funding rounds and those submitted during filing for IPO show contrasting figures, with Bitmain failing to give an explanation for the difference.

Wrong Time For Cracks As IPO Looms
According to the report by Sanyan Blockchain, Wu is no longer able to influence corporate decisions at the Beijing-based ASIC manufacturer. The publication reported today, November 13, that the firm had undertaken a reshuffle recently and lots of positions had been redistributed. One of these was Wu’s who was allegedly demoted from Director to a supervisor, the report stated citing an unnamed source.

The report quoted Tian Yangang, a lawyer representing the privately-held firm, who reportedly stated to local media that after being relegated to a supervisor, Wu’s voting rights had been revoked. Wu therefore has less influence on the corporate decisions and on the direction the firm takes going forward. This is despite being the co-founder of the multibillion-dollar firm and the second-largest individual shareholder of Bitmain at 20.25 percent. The other co-founder, Micree Zhan, is the largest shareholder at 36 percent.

The report comes after another one by The Financial Times revealed that Bitmain’s profitability figures had been scaled down for its IPO listing compared to its funding rounds. During the $400 million funding round in April, the firm had indicated that the 2017 profits stood at $1.25 billion. In yet another funding round four months later in August, the figure was amended to $1.1 billion. However, in its IPO filing one month later in September, Bitmain revised the figure again to $701.4 million, almost half the original figure.

After FT reached out to Bitmain to inquire on the discrepancies, the firm stated:

Please refer to our IPO prospectus for appropriate figures.

The other involved parties, the auditor KPMG and the bank leading the IPO, China International Capital Corp. declined to comment on the figures.

Bitmain has filed to list at the Hong Kong Stock Exchange, aiming to raise $500 million at a valuation of $18 billion. This valuation has risen incredibly in just the past one year, buoyed by the increasing popularity of cryptocurrencies.

In September last year, Bitmain was reported to be valued at $1 billion during a funding round led by Sequoia Capital. It then went up astronomically to $14 billion mid this year, and is now valued at $18 billion, at least according to the IPO prospectus. According to some of the early investors in the firm, it’s expected to be valued at $40 billion within three years.

Bitmain Tech. Makes Move To Re..