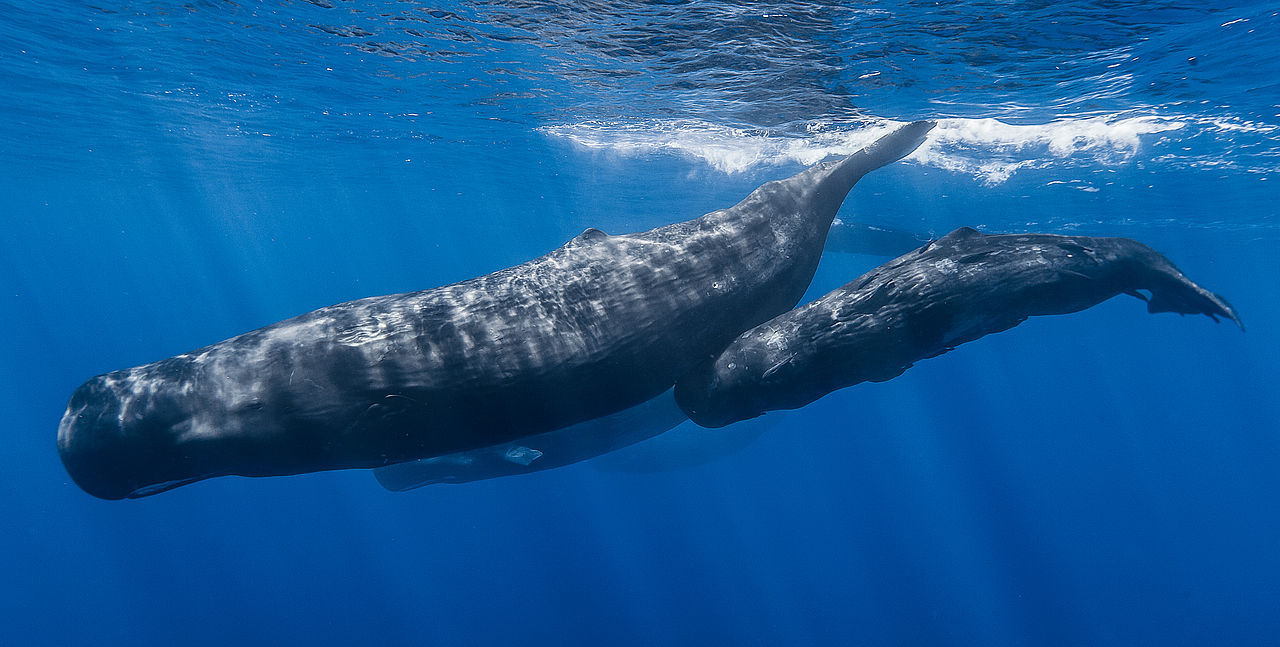 Nobuaki Kobayashi has become what’s known as a ‘whale’ in the cryptocurrency world with approximately $2.3 billion of crypto under his control. The Tokyo attorney and bankruptcy trustee for the now-defunct Mt. Gox exchange disclosed on Wednesday that he sold about $400 million worth of Bitcoin and Bitcoin Cash since late September.

Kobayashi is sitting on another $1.9 billion of the tokens and will consider offloading those too as he raises cash to distribute to Mt. Gox’s creditors.

Mt. Gox was once the world’s biggest Bitcoin exchange. It filed for bankruptcy protection four years ago after disclosing that it lost 850,000 Bitcoins, then worth about $500 million. The company, which later said it recovered about 200,000 Bitcoins, blamed hackers for the loss.

While Kobayashi didn’t provide details on his strategy for offloading the coins, he said he tried to get:

“as high a price as possible.”

Disclosures in his report on the Mt. Gox website suggest his Bitcoin sales since September fetched the equivalent of $10,105 on average. The cryptocurrency was trading at $10,554 as of 10:17 a.m. London time on Wednesday.

In other related news, a UK company. Always Efficient LLP, has been linked to the laundering of the bitcoins reports the BBC Radio 4. The coins were taken by hackers from Tokyo-based Bitcoin exchange Mt Gox. It’s not clear who is in control of the London-based firm.

Holy Trinity of FUD as Bitcoin..

Fujitsu Reveals New Tech to So..