JAPANESE GMO, LAUNCHES A NEW INTERNET BANKING BUSINESS, TO B...

JAPANESE GMO, LAUNCHES A NEW INTERNET BANKING BUSINESS, TO BE RUN ON THE BLOCKCHAIN NETWORK 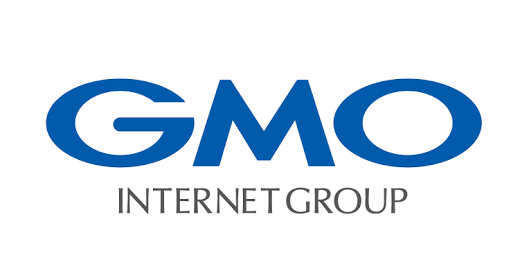 It was announced in the early hours of yesterday that GMO, the internet service Giant in Japan has launched an internet banking business would operate on the blockchain network. The companies interest in blockchain services cannot be hidden anymore as they have already let it known to the public by taking such a great step.

The ideology behind the project has already been put together by the team, for some years now, precisely in July 2016, only to be officially launched yesterday via the “GMO Aozora Net Bank” in which GMO Internet, GMO financial holdings and Aozora bank are joint investors.

Following the fact that blockchain will feature as a key component of the new venture, alongside other cutting-edge technologies such as Artificial Intelligence(AI) and Internet of Things(IOT), the company, GMO, believes that it is going to establish a high potential for increasing corporate value in the future.

Finance feeds, a prominent news site in Japan added that the services of this new banking strategy would be open to GMO’s corporate and retail clients ornamented with bank services such as deposits and exchange for e-commerce.

GMO’s decision to put blockchain technology to use, in collaboration with it’s new internet banking venture will definitely add more impact to the new technology on the long run. As there are no much time to waste, the Giant(GMO) has already launched it’s GMO coin crypto exchange. The company’s coin is mineable in nature, it’s staffs and patronizers are paid a portion of Bitcoin for their contribution.

The company has also pledged to improve it’s data security following the $530 million hack of Japanese exchange, coincheck in January this year. Finally, the company also promised to officially released an in-built game in it’s application that would reward players in Bitcoin, this coming August.

The Solution to The Mortgage M..