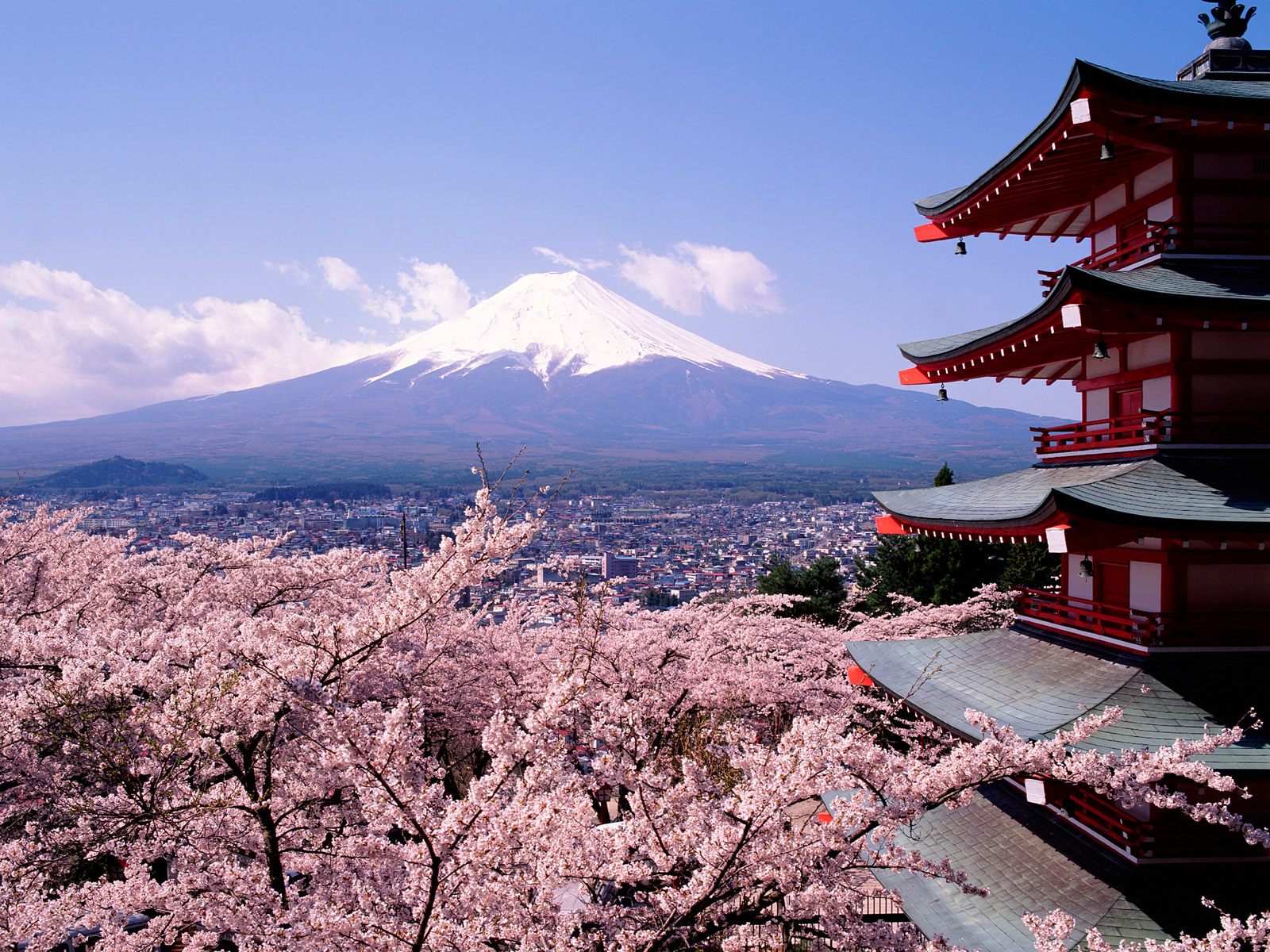 Japanese and South Korean buying helped drive the price of bitcoin to an all-time high this week, with the digital currency more than doubling its value since the start of the year, analysts and market practitioners said on Friday. Frenzied buying as the price soared to $2,760.10 on Thursday caused website outages on Coinbase, the global bitcoin company that allows consumers to buy and sell bitcoins. Localbitcoins remained fully functional throughout and the price has since fallen below $2,300.

In Japan and South Korea, among the largest markets for bitcoin globally, bitcoin traded at a premium of more than $300 higher above the global average, according to CryptoCompare.com.

The rally appeared to have been driven by new buying from smaller retail investors, suggesting bitcoins are increasingly viewed among the general investing public as an alternative asset class much like gold, analysts said.

“There were some people that made a big profit in a short time and it got more media attention. Then even people that hadn’t known about virtual currencies began coming in, thinking it can be a way to make big money in a short time,” said Kim Jin-hyeong, an official at Coinone, a South Korean cryptocurrency services provider.

Bobby Lee, CEO of BTCC in Shanghai, one of the world’s largest bitcoin exchanges, said the global macroeconomic environment, which has seen sustained low interest rates, was conducive to investments in alternative assets like gold, silver and bitcoin.

Investor sentiment has been boosted by recent regulatory developments in the region, with governments in both Japan and Korea introducing frameworks paving the way for bitcoin to be used on a par with national currencies.

Last month, the Japanese government recognized bitcoin as legal tender, in a key development that has spawned a number of new bitcoin exchanges in the country, making it more attractive to traditional retail investors.

“In the past, bitcoin was traded only by the people who have been dealing with crypto-currencies. This year, regular people are starting to join, making trading so volatile,” said one Japan analyst.

Price spikes are also being driven by the scarcity that is built into the global bitcoin market.

Bitcoins are created through a computing process known as “mining” but the total number of bitcoins that can ever be created is capped at 21 million globally meaning an inflow of new investors is able to dramatically inflate prices.

The average person can easily purchase and trade bitcoins through an online trading platform such as Coinbase using their normal debit or credit card, meaning real money can flood into the currency very quickly.

“Retail investors who might otherwise have traded stocks or an exchange traded fund are now trading bitcoins. Suddenly everyone is realising that there will only ever be 21 million bitcoins and that this might be there last chance to get into the market – and that is what is leading to these huge price spikes.”