Is Ethereum on the Brink of a Blockchain Fork?

Is Ethereum on the Brink of a Blockchain Fork? 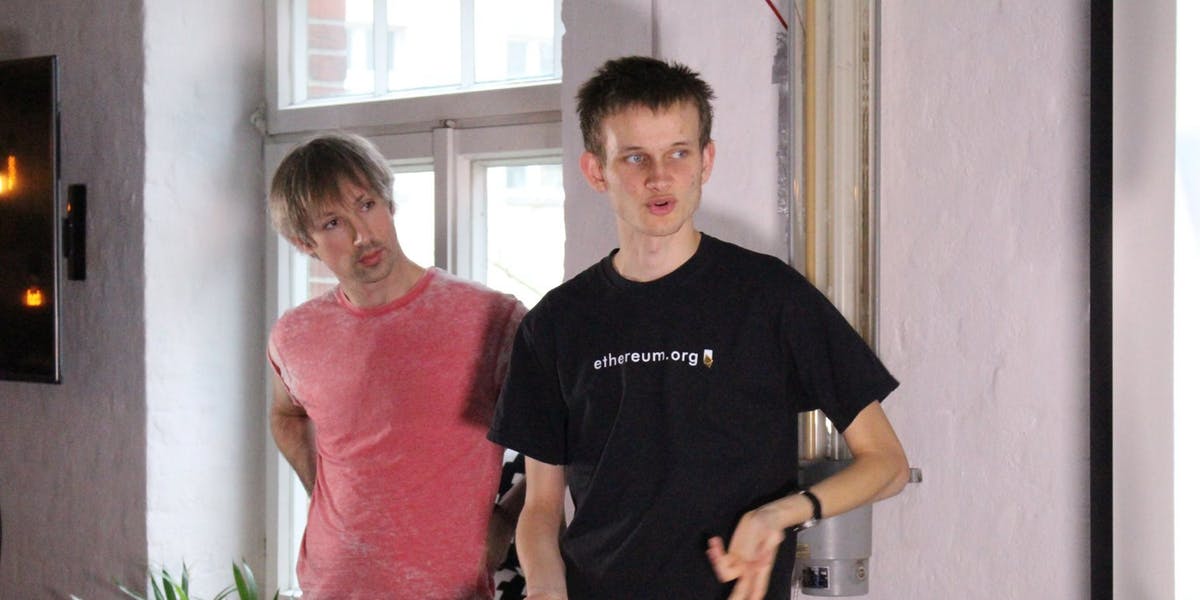 At a meeting of top ethereum developers last week, there was a discussion on a controversial code proposal called EIP 999, which led to some speculation that an Ethereum fork may be inevitable. The proposal under discussion is a technical fix that would return $264 million in frozen funds.

Those in favour of the code proposal point out that there too many losses of ether due to bugs in smart contracts. They argue that the platform should take steps to prevent such avoidable mistakes. However, many users are also warning that editing code after deployment could damage not only the security but also the integrity of the platform.

“It’s clear no matter where you stand that the issue is contentious enough that if [EIP 999] goes forward and implements then it will generate a contentious hard fork. It’s unavoidable that it will create a split,”

Parity Technologies, the ethereum software company behind the wallet that was impacted by the fund freeze is the company leading the request for the code change. Founded by ethereum co-founder Dr. Gavin Wood in 2015, Parity is the second most popular ethereum software, used by almost one-third of the network.

Two representatives from Parity, communications officer Afri Schoedon and co-founder and CEO of the company Jutta Steiner, urged client developers to move forward with versions of the software equipped with the EIP 999 change.

“For me, the most logical step to take is just implement EIP 999, and I don’t see what waiting another four weeks to conclude would benefit,”

Steiner echoed this, emphasizing that implementing the code doesn’t necessitate a split. Dr. Gavin Wood emphasised that he could not see how a bug-fix could be considered a contentious issue in this tweet:

Who'd have thought? If you trawl through #ethereum reddit enough you'll find (at -3 points) someone typing sense on a contentious issue! (Thanks @nicksdjohnson) https://t.co/RtldE4qN7a pic.twitter.com/Bbl0THet6Q

Péter Szilágyi, disagreed, stating that if the code is made available it is likely to create a contentious split. Szilágyi is the lead developer of Geth, the ethereum software which is used the majority of developers.

Although the discussion, was informal, it shows that ethereum’s two biggest competing softwares are willing to go head-to-head on the issue. It’s important to understand how Parity and Geth work together. Each software communicates directly with the ethereum virtual machine – which takes smart contract language and translates it into more general code – but Parity and Geth do so in different computer programming languages.

By keeping up with each other’s development, both softwares remain in sync and on the same blockchain not only with each other but also with ethereum more broadly. As such, it is critical that Geth and Parity contain the same code.

It’s important to note that not only developers divided on this issue, so are ethereum users. A recent vote showed that a majority of people were opposed to the code change, but that voting method has come under much criticism. Other developers are looking to social media to help them gauge community consensus, but so far the issue remains uncertain.

What Happens if Ethereum Splits?

If a split on ethereum occurs, it won’t merely impact transactions, but also the thousands of tokens and businesses built on top of the blockchain. Following a split, each ethereum contract will simultaneously exist on both chains.

“If you own rare online cats, now every one of them will have an evil twin in a parallel universe.”

If a split occurs, both ethereum blockchains might lose value as the community splits into two groups. This means that the money lost as a result of the Parity fund freeze will decrease in value.

“Since there is so much locked ether, that can amount to millions of dollars. Then they might not be so incentivized to fork it.”

Yet, that still doesn’t eliminate the issue that hundreds of millions of dollars of ether are locked up whereby users, including some high-profile ICO issuers can use them.

According to a CoinDesk interview, Van de Sande said he is working on a method to refund the Parity losses with the same amount of value as was lost in the fund freeze, although he wouldn’t go into much detail.

The Future of Internet Ads wit..