Is Cryptocurrency Trading Coming To E*Trade?

Is Cryptocurrency Trading Coming To E*Trade? 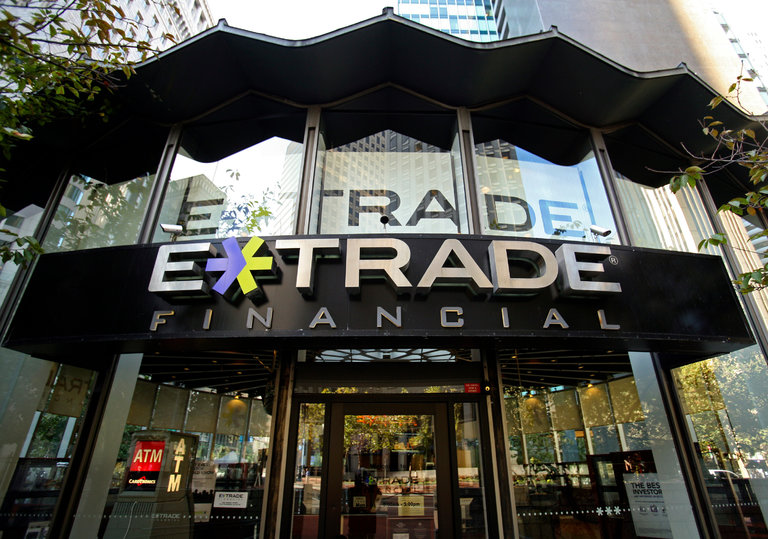 Cryptocurrency Trading may soon be part of mainstream trading according to a recent report in Bloomberg which claims E*Trade is in the process of enabling trading cryptocurrencies. The source claims that the online giant will start with Bitcoin and Ethereum.

Having started in 1982, E*Trade is known for leading the online revolution in stockbroker services in the late 1990s. With nearly 5 million users, the entrance of this online trading monster will introduce millions of traditional traders to the world of cryptocurrency.

According to the source it may add other currencies shortly afterwards. However, it’s the exact date when trading begins is not set at this time.

While trading in virtual currencies certainly isn’t a novelty, E*Trade’s involvement could give it legitimacy among mainstream investors who might not want to venture beyond familiar names or are weary of cryptocurrencies due to lack of understanding and relative newness.

The influx of more conventional traders might also help stabilize a crypto market that has been prone to volatility over the years. It could also make investment easier for newcomers who are curious about digital money but don’t know where to begin.

E*Trade will join several other traditional trading platforms that have started offering trading cryptocurrencies. Recent entrants are Robinhood Financial LLC, much favored by millennials, they announced cryptocurrency trading in 2018 and more recently in January obtained a New York State BitLicense.

TD Ameritrade Inc. invested in a digital assets exchange in November and was reported to have launched a dedicated crypto division in April and is very close to offering bitcoin support on its platform. Social trading and investment marketplace eToro launched support for cryptocurrency trading in the U.S. in March.

Samsung Reported To Be Creatin..