BitPay gets criticism for corruption and malpractice

BitPay gets criticism for corruption and malpractice 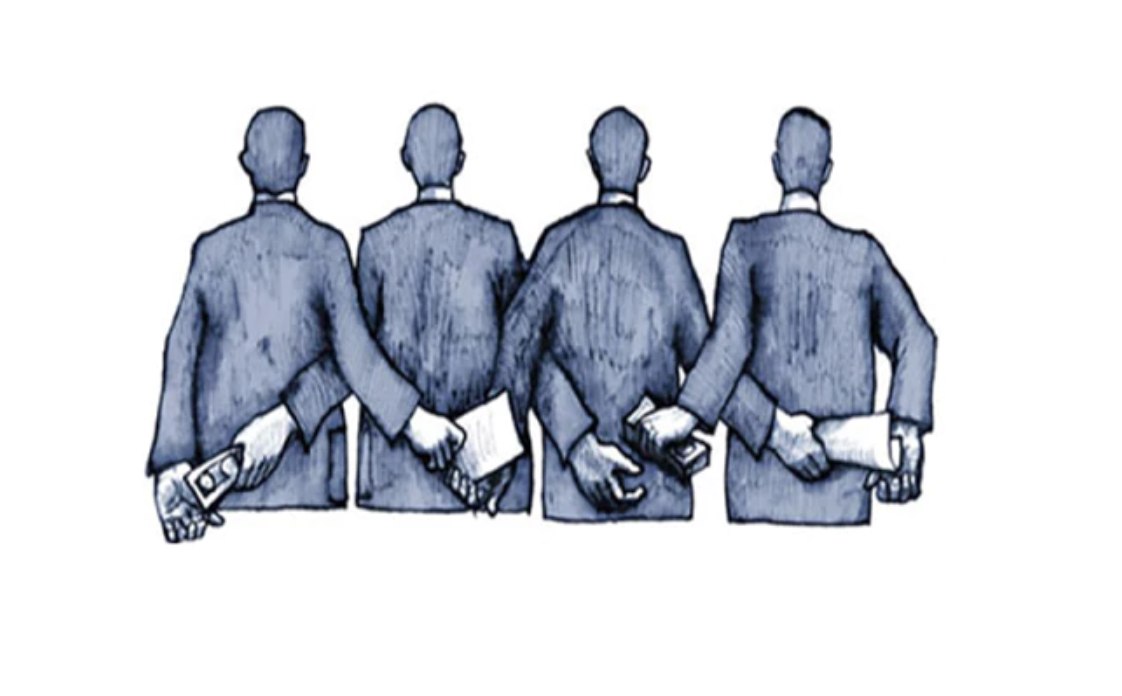 Bitpay seems to be doing a lot of wrong within the last 6months, the company has come has been facing heavy criticism from the Bitcoiner for “unethical business policies” which many say believe is aimed at projecting Bitcoin in as an inferior alternative with the ultimate goal of promoting Bitcoin cash as it’s superior. Bitpay has been accused of lying about the state of Bitcoin’s transactions in order to present BCH as a superior alternative in terms of speed and cost. Such as move as not gone down well at all with the Crypto community, with many referring to the company as ‘corrupt’.

Bitpay’s controversial behaviour did not start overnight, as they have consistently maintained “anti-bitcoin” stance tracing back over 9 months. They were one of the staunch backers of the infamous “New York Agreement” which majority of the Bitcoin community were strongly antagonistic towards. Bitpay also resorted to underhanded tactics to tarnish the efforts of Bitcoin developers by spreading false information about Segregated Witness, it was this singular action that compelled Bitcoin Core developer Nicolas Dorier to create a better, open source and community oriented alternative called ‘BTCpay server’.

But Bitpay wasn’t always anti Bitcoin. Bitpay’s seemingly anti Bitcoin traits can be traced to the very moment that Mining giant Bitmain made a significant investment into the company since then Bitpay has behaved in a manner similar to that of a puppet. Bitpay has continually echoed the sentiments of Bitmain and even adopted them in their business dealings with their policies concerning Bitcoin usage on their platform. But, many Bitcoiners believe that its just a matter of time before they are put out of business for good.