Is Amazon About to Start Accepting Bitcoin?

Is Amazon About to Start Accepting Bitcoin? 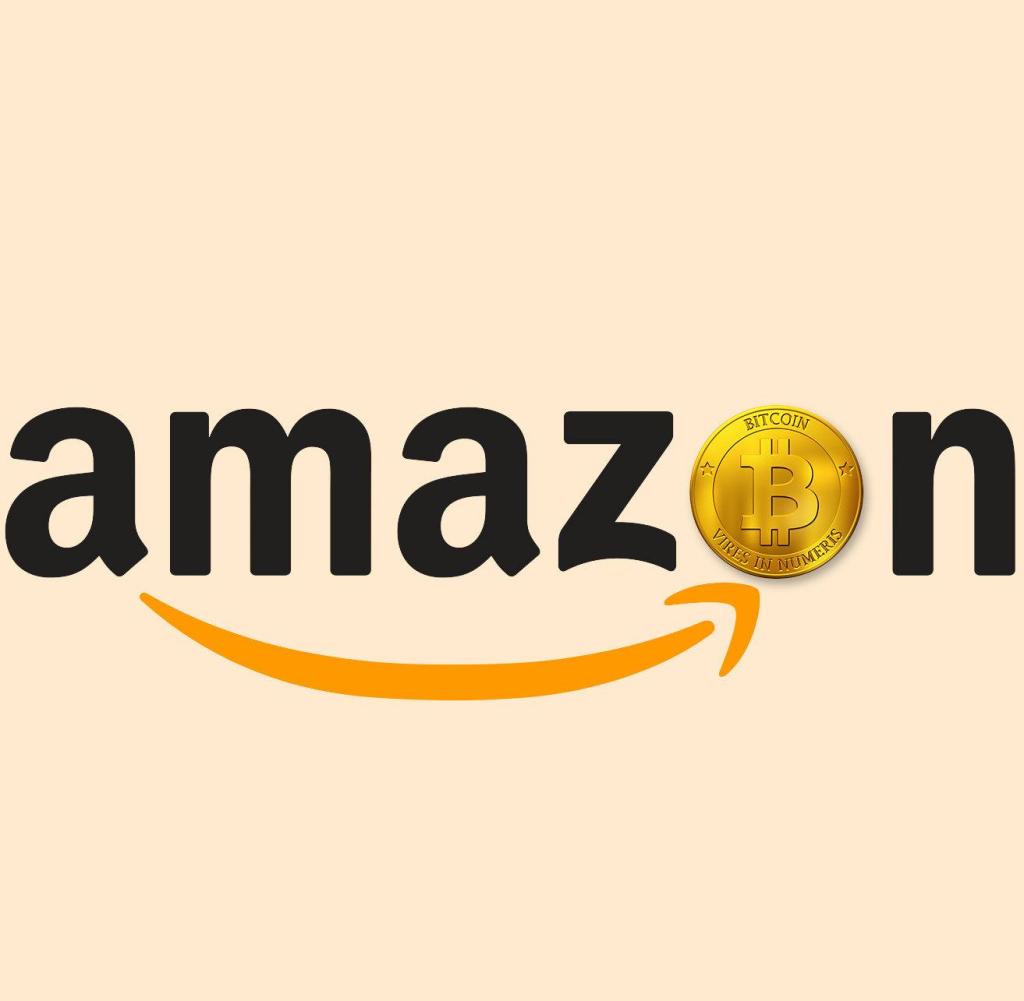 Further rumors are surfacing that Amazon will announce a Bitcoin-related innovation Thursday, as a German newspaper fuels speculation.

In an article on Tuesday last week, the german newspaper Die Welt reported that fintech sources in Silicon Valley were echoing previous hints from investor James Altucher that the global giant could soon integrate Bitcoin as a payment option.

Altucher made the comments in a report last month, citing Thursday’s conference call as a D-Day moment for Amazon and Bitcoin.

Ahead of the call, which anyone can listen to, momentum that the rumors actually hold substance are mounting.

“Even if the Oct. 26 date is not set in stone, Bitcoin introduction should probably be expected soon,”

Upon questioning Amazon, a spokesman replied to the publication in a predictably generic fashion.

“(Amazon) opts to include new products or services only when these are useful for our customers – until that point, we do not engage in rough speculation.”

The company has faced years of lobbying and rumors of various descriptions regarding its Bitcoin relationship since competitor Overstock became a pioneering virtual currency adherent in 2013.

While multiple other midsize operators have since engaged with Bitcoin, Amazon’s participation would still be a first-of-its-kind move.

Several dedicated services already exist to offer purchases with Bitcoin from their websites through the intermediary of Amazon gift cards.

Lebanon to Launch Its Own Digi..