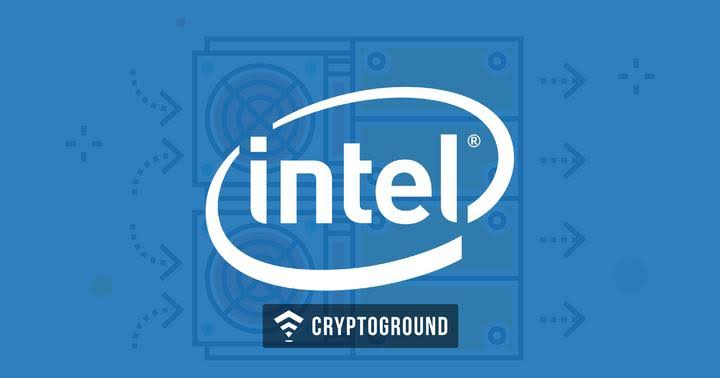 Intel, the tech giant has been recognized by the U.S. govt as they were awarded a cryptocurrency mining patent on the 27th of Nov 2018.

The patent awarded outlines a processor which claims to be able to conduct “energy-efficient high performance bitcoin mining,” specifically naming the SHA-256 algorithm used by Bitcoin.

Report had it that this firm has continually sought the government to grant them this patent before now. The mining chips used by 21 Inc. now rebranded as earn.com was manufactured by Intel. Meanwhile, earn.com has been acquired wholly by coinbase.

The newly granted patent will allow bitcoin miners to be rewarded for their effort as they are entitled to receive block rewards and transaction fees. According to the patent;

Dedicated Bitcoin mining ASICs are used to implement multiple SHA-256 engines that may deliver a performance of thousands of hashes per second while consuming power of greater than 200 [watts]. Embodiments of the present disclosure employ micro-architectural optimizations including selective hardwiring certain parameters in Bitcoin mining computation.

The patent further stated that:

Instead of comparing the final hashing result with the target value, [the] bitcoin mining application may determine whether the hash out has a minimum number of leading zeros.