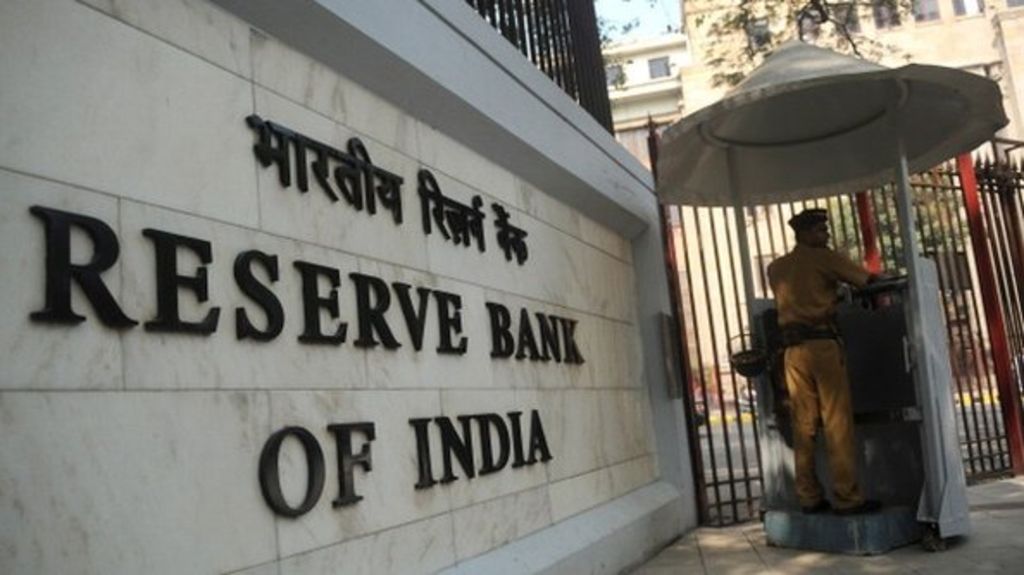 An Indian crypto startup has filed a writ petition challenging the central bank’s mandate of stopping banks from providing services to the sector. The startup was planing to launch a cryptocurrency exchange later this year.

Kali Digital Ecosystems has filed a writ petition at the Delhi High Court seeking to quash the central bank’s order, after deeming the recent Reserve Bank of India (RBI) policy of prohibiting banks from dealing with cryptocurrency companies as “unconstitutional”.

The company had planned to launch a cryptocurrency exchange called ‘Coin Recoil’ in August 2018, adding it has “already undertaken [a] substantial investment in this regard”, in the writ petition.

However, the RBI mandate forcing banks to stop providing services to crypto companies means Kali Digital will not be able to launch or operate the exchange.

An excerpt from the petition reads:

As a result, the filed petition directly takes on the RBI, India’s Ministry of Finance (Department of Economic Affairs) and the Goods and Service Tax Council, blaming the tax authority of failing to introduce appropriate GST tax laws for the treatment of cryptocurrencies.

The petition has challenged the RBI circular to banks as being “arbitrary and unconstitutional” as well as discriminatory due to “differential treatment” given to the cryptocurrency startup.

The inherent ambiguity present in adequately defining ‘cryptocurrency’ by the RBI, could also mean that airline miles may be mistakenly come under the term, the petition argued.

As reported earlier this month, the RBI’s crackdown has seen trading volumes through popular exchange platforms plummet in recent weeks. Inversely, trading through peer-to-peer platforms like LocalBitcoins have spiked.

The RBI circular mandating the banking blockade comes after three notices urging the public to be wary of cryptocurrency investments. CCN reported on the first warning in December 2013, followed by two separate notices – essentially a rehash of the 2013 warning – in 2017.

Crypto Trading in Japan is Boo..