In 2017 China Filed the Most Blockchain Patents

In 2017 China Filed the Most Blockchain Patents 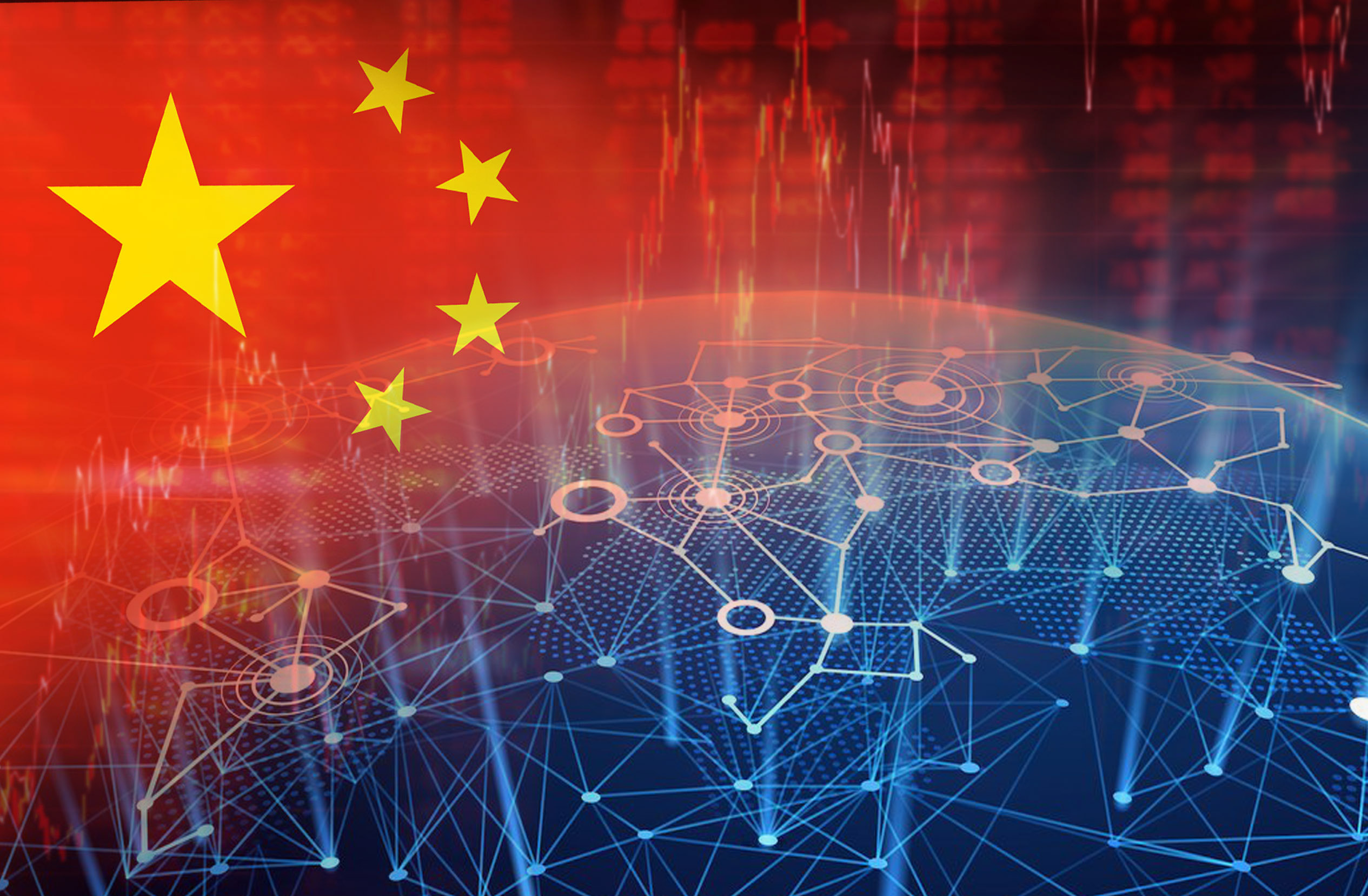 The Financial Times reports that most patent filings for Blockchain technology to the World Intellectual Property Organization (WIPO) in 2017 came from China. The data collected by Thomson Reuters from the international patent organization show that over half of the 406 patents in 2017 were from China: the country filed 225 Blockchain patents, followed by the US (91), and Australia (13).

“Companies are moving fast in order to protect their ideas in new areas of technological development — long before the technology actually goes to market.”

Chinese companies made up six of the top nine filers for Blockchain patents from 2012 to 2017, led by Beijing Technology Development. While not all patents lead to workable products, the data is significant in that it indicates activity in a certain sphere of industry and could create barriers to entry.

Batteson added that patents are an important tool for companies to attract investment. Patents on certain technology signals to investors that:

“a business owns and can capitalize on the intellectual property and will not face interference from other parties claiming ownership.”

The Chinese government has taken an official interest in developing Blockchain technology in the country. The government-backed Investment Association of China confirmed the formation of a Blockchain Development Center.

On March 23 the Chinese Ministry of Industry and Information Technology published a list of objectives to encourage the development and standardization of Blockchain technology. The objectives also include working to establish standards internationally.

Art Puzzles Offer Crypto To An..

The Signs Are All Around Us