IMF To Consider The Possibility Of Issuing Digital Fiat Curr... 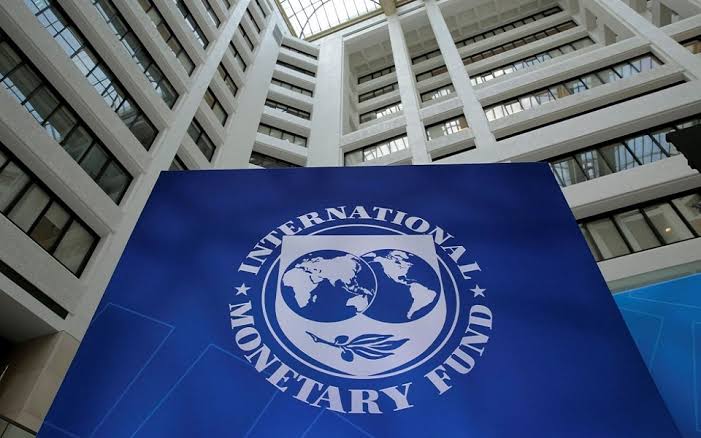 The rising demand for the use of digital currency in our today’s world has never ceased to continue. The space initially faced so many criticisms but now, many have come to realise that they could as well benefit from it in one way or the other, so they are either embracing the new idea or supporting its movement. 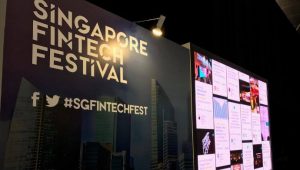 News from the ongoing Fintech Festival states that the International Monetary Fund led by Christine Lagarde has been encouraged to carry out a thorough research on digital fiat currency, following the rising demand for programmable money.

Christine Lagarde, IMF’s managing director was present live at the FinTech festival that is still in progress at Singapore on Wednesday, when given the floor to make a speech a couple of hours ago, she said:

I believe we should consider the possibility to issue digital fiat currency. There may be a role for the state to supply money to the digital economy. Various central banks in countries like Canada, China, Sweden and Uruguay, are seriously considering the issuance of digital currency,  they are embracing change and new thinking, so should we.

Christine, having in mind that competitors like Bitcoin, ethereum and XRP still exist and may act as a stumbling block towards the issuance of a universal digital fiat currency, went ahead to criticize the view that public cryptocurrencies can serve as an alternative to central bank digital currencies. She backed it up with the speech below:

cryptocurrencies are different along many dimensions and struggle to fully satisfy the functions of money, in part because of erratic valuations.

Having said all that she promised that the IMF team will continue to search for more secure ways that will impose less risk on users and the state, and as well, be harmful on criminals. Her words:

Central Banks might design a digital currency, but “anti-money laundering and terrorist financing controls would nevertheless run in the background. 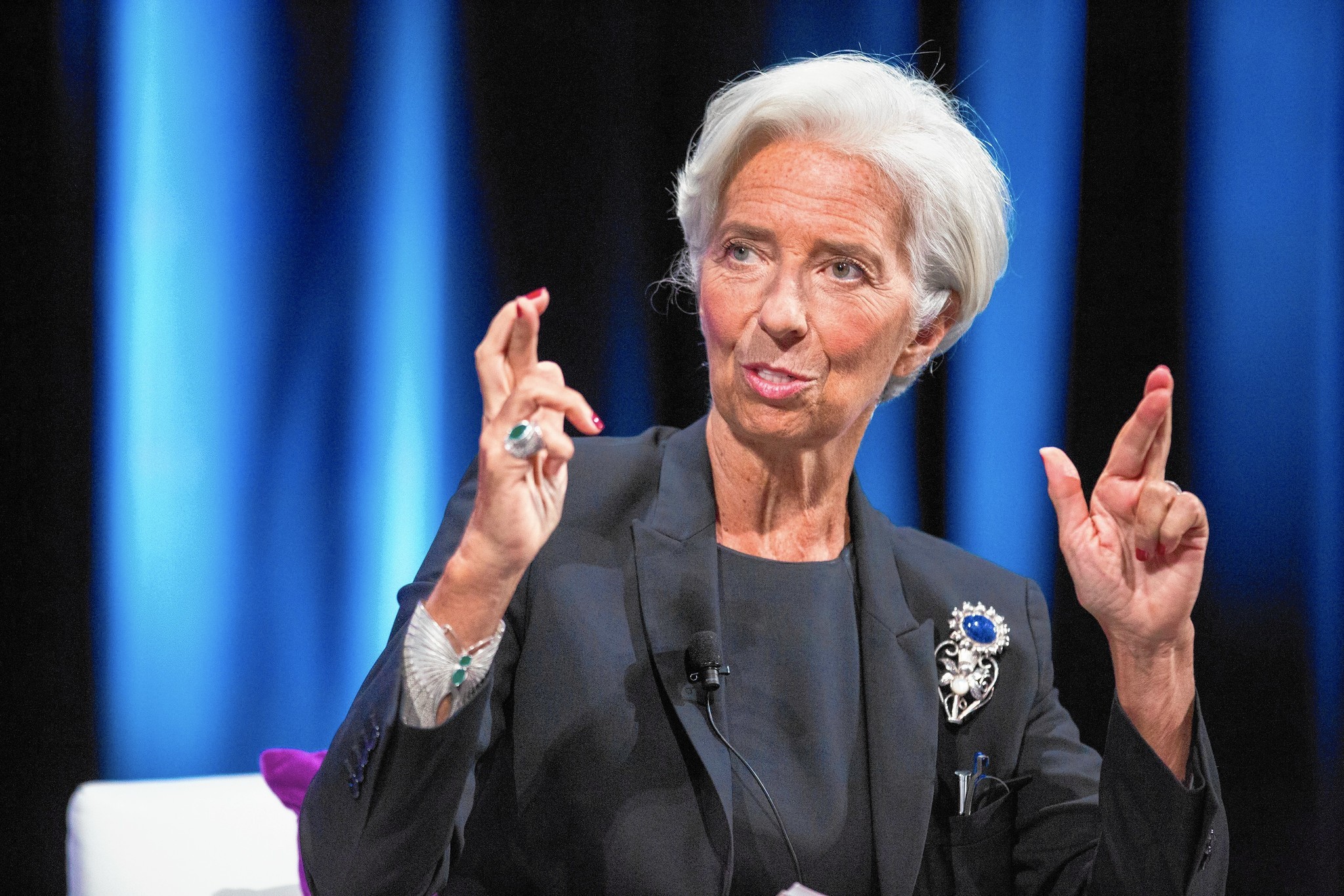