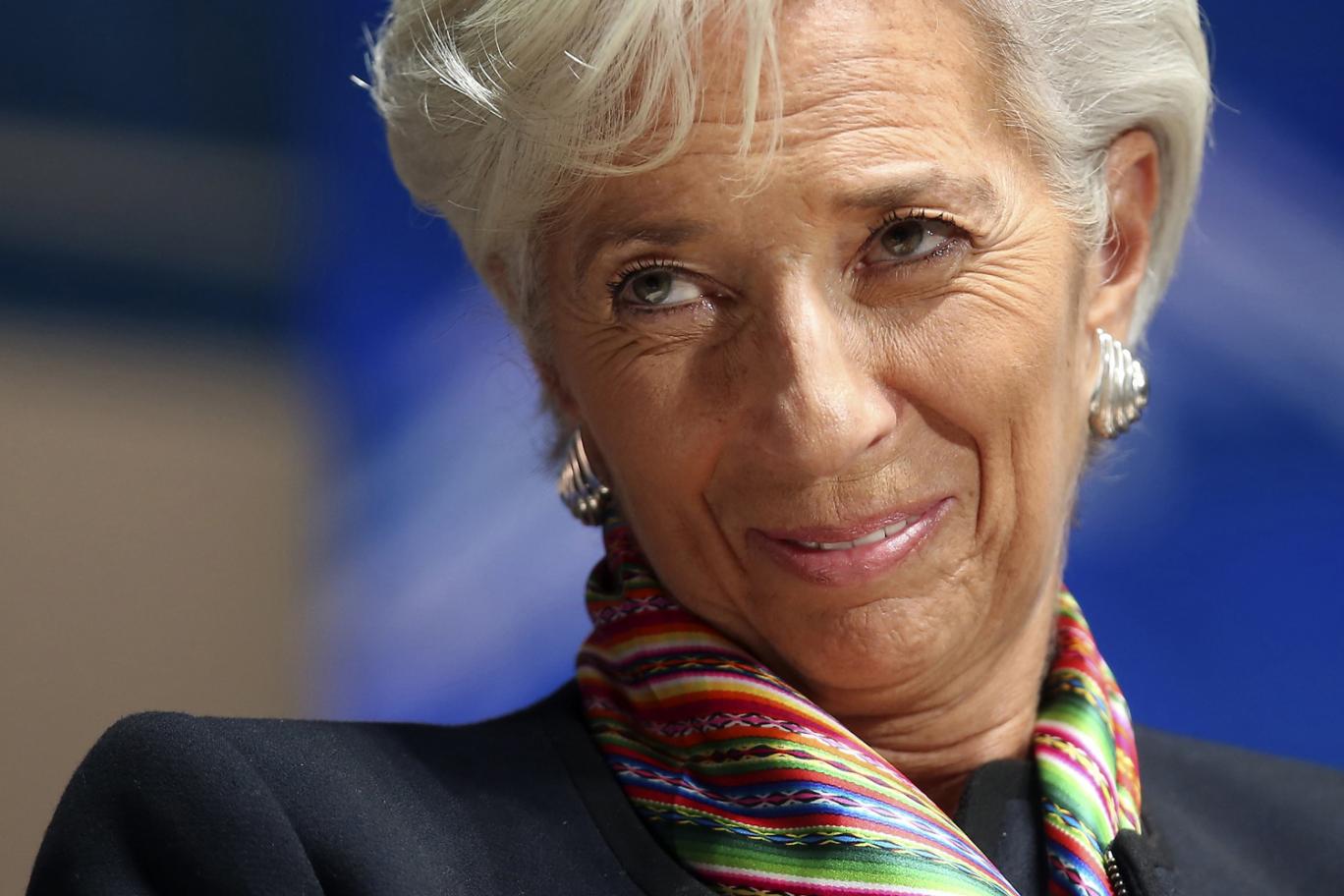 The head of the International Monetary Fund, Christine Lagarde, has a told the world’s central bankers, don’t ignore cryptocurrencies.

Speaking at a conference in London on Friday, Lagarde said virtual currencies, which are created and exchanged without the involvement of banks or government, could in time be embraced by countries with unstable currencies or weak domestic institutions.

“In many ways, virtual currencies might just give existing currencies and monetary policy a run for their money. The best response by central bankers is to continue running effective monetary policy, while being open to fresh ideas and new demands, as economies evolve.”

The most high-profile of these digital currencies is bitcoin, which like others can be converted to cash when deposited into accounts at prices set in online trading. Its price has been volatile, soaring over recent years but falling sharply earlier this month on reports that China will order all bitcoin exchanges to close and one of the world’s most high-profile investment bankers said bitcoin was a fraud.

For now, Lagarde said, digital currencies are unlikely to replace traditional ones, as they are “too volatile, too risky, too energy intensive and because the underlying technologies are not yet scalable.”

High-profile hacks have also not helped, she noted. One notable failure was that of the Mt. Gox exchange in Japan in February 2014, in which about 850,000 bitcoins were lost, possibly to hackers. Following that, Japan enacted new laws to regulate bitcoins and other cryptocurrencies.

But in time, she argued, technological innovations could address some of the issues that have kept a lid on the appeal of digital currencies.

“Not so long ago, some experts argued that personal computers would never be adopted, and that tablets would only be used as expensive coffee trays, so I think it may not be wise to dismiss virtual currencies,”

Lagarde’s comments appear at odds with the views of JPMorgan Chase CEO Jamie Dimon, who this month described bitcoin as a fraud and said he’d fire any of his traders if they caught dealing in the digital currency.

In a speech laying out the potential changes wrought by financial innovations, Lagarde also said that over the next generation, “machines will almost certainly play a larger role” in helping policymakers, offering real-time forecasts, spotting bubbles, and uncovering complex financial linkages.

“As one of your fellow Londoners — Mary Poppins — might have said: bring along a pinch of imagination!”