ICO’S CONDUCTION MADE EASY WITH THE NEW MOSCOW EXCHANG... 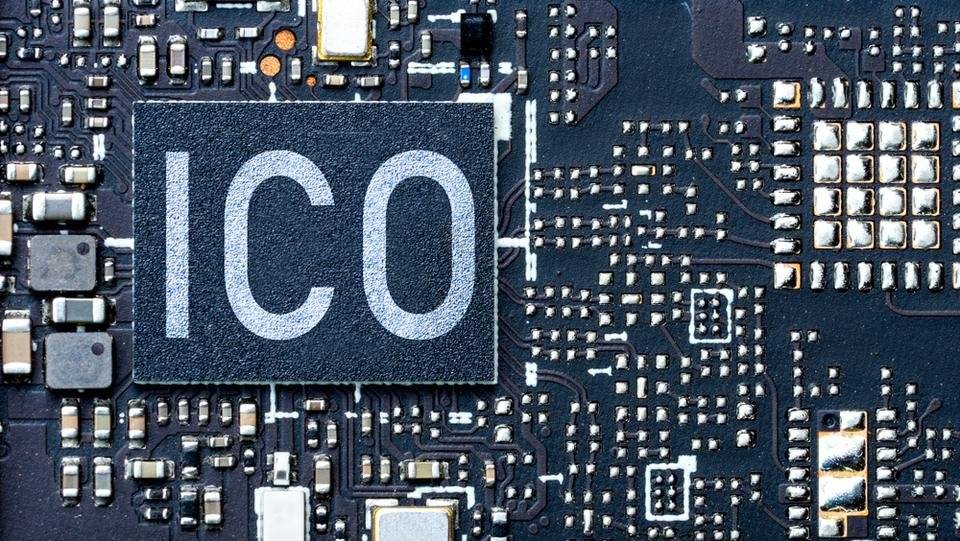 The conduction of ICO’s in the blockchain industry would no longer pose a problem in the nearby future as the Moscow exchange (MOEX) plans to improve on the iinfrastructural nature of conducting it with their new strategy. This new strategy would allow companies to conduct initial coin offering with so much ease and they also planning to launch it this year.

The new strategy plans on making the Kyc process very easy with no much stress in it and as well control the publishing of token sale data. How they are going to do it has not yet been revealed openly on the net but the team says that, it is their major aim to make sure that ICO conduction does not pose problem in the blockchain industry in subsequent years to come.

Currently, the team of the MOEX group is working seriously on the development of basic infrastructure for companies to participate in ICO’s. The CEO by name Alexander Afanasiev stated that the exchange does not plan on listing their own personal tokens, but they are definitely going to provide information about the responsibilities of token issuers. In addition to descriptions of certain tokens and ICOs to investors. He went further to say this:
“Right now we’re looking at this from the point of view of fiat currencies, because cryptocurrencies don’t have the status of a legally protected asset. If they obtain that status, we will place them in our system as well.”

The exchange also promises to issue future contracts for ICO’s, if only there is a high demand from investors, however, the team has already started conducting market research regarding the potential interest in the products.