IBM, The Tech Giant, Merges With Columbia University To Laun...

IBM, The Tech Giant, Merges With Columbia University To Launch a Pair Of Technology Accelerator For Blockchain Enterprise 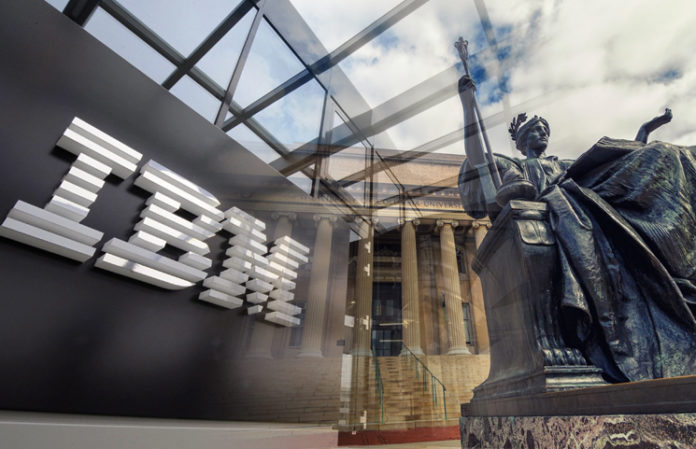 Inorder to boost blockchain development, IBM and Columbia university has gone into partnership with each other to introduce two different accelerator programs to be used by blockchain startups, as was reported by the tech giant yesterday.

The successful launch of these programs signifies the completion of one of the major milestone laid down by the duo. The collaboration is said to be formed this summer with the caption “Columbia-IBM Center for Blockchain and Data Transparency”.

David Post, IBM’s Blockchain Accelerator Managing Director in a statement said he is of no doubt, sure that this partnership between his company and the Ivy league institute will go a long way to support blockchain startups from the grassroot to an international level.

In addition, he said:

The possibilities presented by blockchain technology are seemingly endless, and we are seeing strong dedication by technical talent to build game-changing applications.

The program, expected to take place in New York City (NYC) for good eight months is designed for companies that are just starting up and these companies must be connected to either Columbia or any other institutions based in New York City.