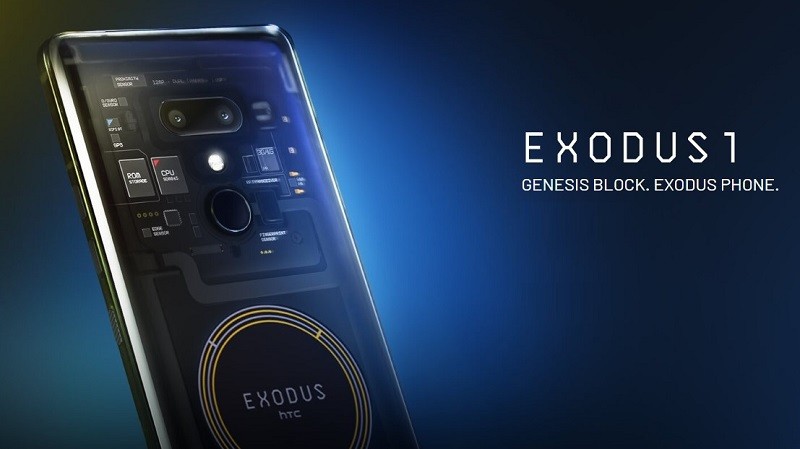 HTC, announced today that it will be releasing a new smartphone, The EXODUS 1s, that will have full node capabilities for the Bitcoin blockchain. Having the full blockchain stored will allow users to be able to verify transactions through their device.

At the Magical Crypto Conference, Phil Chen, Decentralized Chief Officer at HTC, noted that the company wanted to build something on top of the Bitcoin architecture.

Chen, who is the driving force behind HTC’s crypto push said:

“We want to do something more on the software side. How do we contribute more to secure the network?”

Chen also added that he has been working on the project “for some time.”

HTC plans to launch the device by Q3, and while the exact price has not yet been finalized, the price is expected to range between $250-$300.

The EXODUS 1 was designed to let users maintain their own private keys, which in turn formed the basis for this next move, Chen said. That next move is the very impressive claim that the EXODUS 1s will be the first smartphone to ever to have full node capabilities.

Chen believes that from a technological standpoint, smartphones today are physically capable of handling the effort, noting that computing chips and storage media are constantly becoming cheaper and more efficient.

“We gave users the ability to own their own keys, and now we’ve gone one step further to allow users to run their own full node. We are democratizing access to the technology for a free world.”

“Running a node is maybe the most important part of the blockchain as it helps secure the network, every one of them acts as an authoritative verifier of every single transaction of the block. For Exodus customers, we’re building technology for the open, neutral, borderless, decentralized and censorship-resistant world.”

Bitcoin Is The World's Best Pe..