How Will Crypto Disrupt the Rental Market?

How Will Crypto Disrupt the Rental Market? 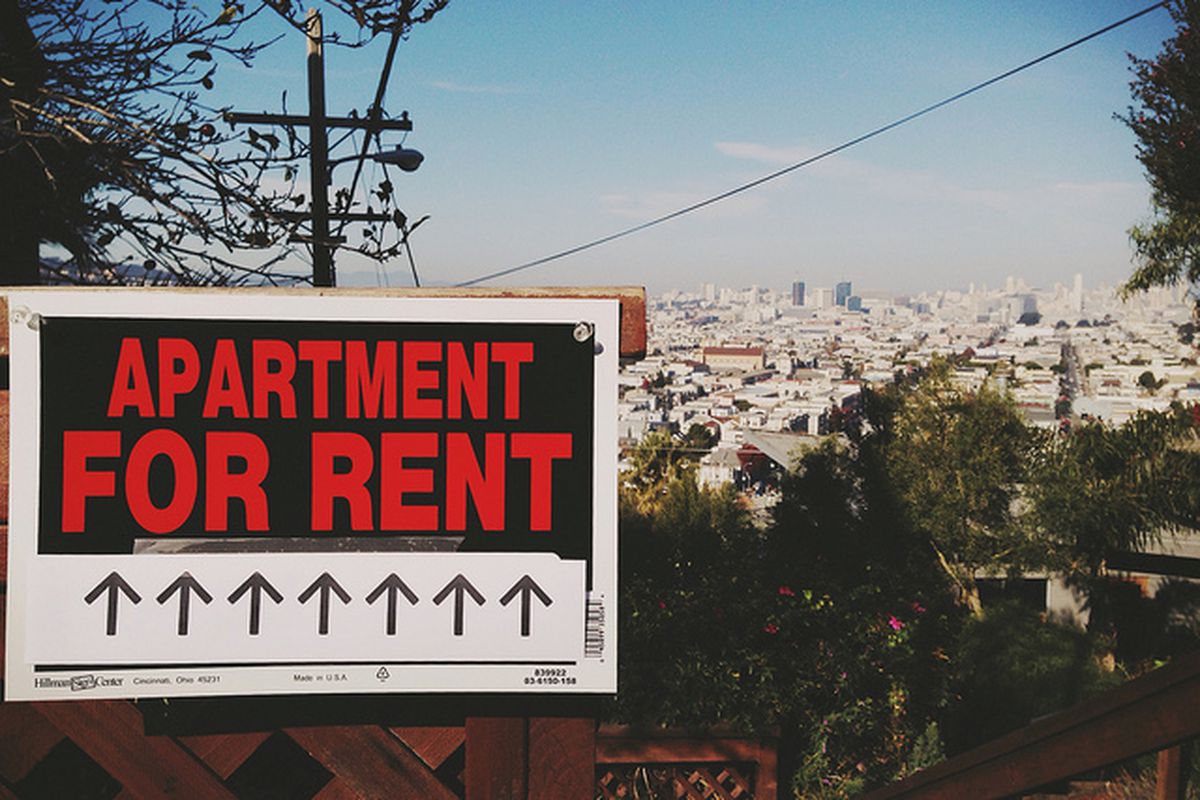 The real estate market is perhaps one of the clearest reflections of both the conflict and disruption that blockchain technology can bring to the real estate market. Bitcoin users can now use digital currency to buy luxury properties from Dubai and London to Oakland, Calif. or Middletown, NJ. The rental market is another area that crypto startups are looking to disrupt, although it should be noted that not everything will be positive as some of the changes may favour landlords over tenants.

Many Silicon Valley startups now offer tokenized services for both renters and landlords. One such startup, Rentberry, raised roughly $25 million so far through an initial coin offering, which still has several weeks to go. Meanwhile, the nearby startup Swarm Fund launched a platform for investing in pre-IPO technologies or distressed real estate funds in late January. With regards to the latter fund, it is raising an initial $10 million for buying foreclosed properties, and other forms of distressed real estate, in New Jersey.  The startup already raised $5.5 million with an ICO last year.

Rentberry plans to expand services to Australia, New Zealand, Canada and the United Kingdom. For now, the blockchain startup is focused on creating “hassle-free access” to cryptocurrency deposits for landlords, sometimes evading escrow laws altogether. Rentberry has not applied for a money transmitter license or any other comparable credential that might apply to financial service providers. In short, they provide a technology were you can automatically send your money to the wallet of the landlord.

Swarm Fund’s digital channels describe the platform’s emerging community as “empowering” and “decentralized.” However, few experts working on the ground with tenants expressed any optimism about such blockchain projects.

“The typical audience that we are going after is high net-worth individuals and family offices. They are typically underserved by their private banking contacts. We’re removing a lot of the paperwork. This is a tokenized private equity platform.”

Swarm Fund isn’t the only blockchain startup looking to streamline real estate investment options for the wealthy. In 2017, another Silicon Valley blockchain startup called Propy reportedly ran a $16 million ICO to kickstart its own investment platform. On the other hand, Propy’s marketing materials have a blunt business focus. Plus, Propy facilitates a more direct peer-to-peer model.

In contrast, Swarm’s tokens represent collective ownership of properties that will be purchased and managed by external firms over the next few months.

“We want to remain on the right side of history in terms of regulatory compliance.”

There are concerns that Rentberry’s approach may not comply with regulations. Rentberry plans to launch its cryptocurrency-fueled loans for rental security deposits in 2018, starting with 5,000 American cities and 300,000 properties. Rentberry has 130,000 users so far. Renters and lenders bid against each other for the most competitive rates and properties.

“That may violate laws against discrimination. To have a bidding war between tenants that are coming in is not normal.”

“It’s to the advantage of the landlords, and I do think it’s discriminatory…at least, illegal at the federal level,”

Rentberry claims its combination of crowdfunding and competition drives down prices overall. “We had one case were a landlord got 15 applications for the property. But she choose the one who offered the amount she asked for initially, even though, as you can imagine, with the applications what kind of offers she also received. We actually save people five percent [on rent] in addition to the safety deposit.”

Crowdfunding the deposit is theoretically the main source of savings. International lenders, with no connection to the property itself, set their own interest rates based on the renters’ profile. The borrower/tenant must put down 10 percent of the security deposit. The cryptocurrency loan will cover the rest. If the interest rate is low, it could cost renters less than $10 a month.

“We do not store [capital]. We provide this technology were you can automatically send your money to the wallet of the landlord.”

The West Coast is in the middle of what CBS called a housing crisis of “unprecedented proportions.” According to a 2017 homelessness survey by San Francisco’s municipality, there are roughly 7,500 homeless people in the tech industry’s darling city. The situation has gotten steadily worse over the past decade. “The problem with services like Rentberry, is in reality, that efficiency just creates more profit and doesn’t actually create more savings for the folks who are hurting on the ground. Credit scores are full of discriminatory factors.”

Varma and Shapiro both agree strong legal protections for renters, coupled with cryptocurrency regulations, are the only way to keep the booming blockchain industry from exacerbating wealth inequality in the housing market. But tech companies like Airbnb have a history of delaying or diluting local regulation through successful lobbying. So far, blockchain startups have given little indication they will take a different approach. “[These technologies] spell trouble for people with less purchasing power and less political power,” Varma said. “The general vibe has been these [cryptocurrency startups] are only going to make things worse.”

Germany and France Push for Bi..