GoTenna And Samourai Wallet Goes Into Partnership To Offer U... 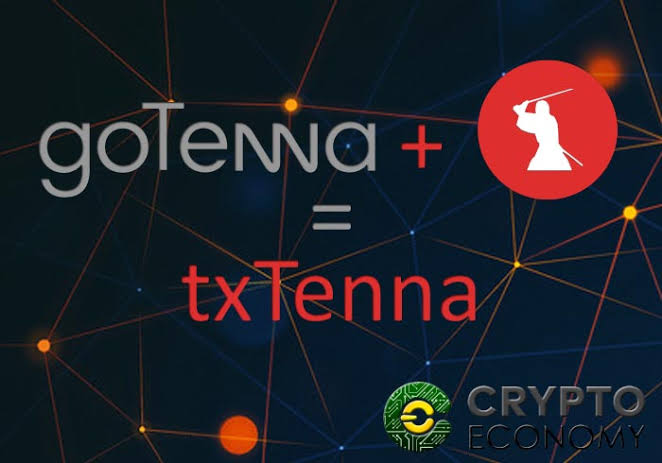 The exclusive collaboration between goTenna and Samourai Wallet seems to be productive now with the launch of TxTenna, a mobile app that will allow the users to send Bitcoin without the use of Internet. Even, it does not require a cell signal or any type of centralized connectivity.

The requirement to join hand with New York-headquartered goTenna was high as it manufactures consumer-grade hardware to facilitate mesh networking, which is known for evading the reliability on an internet service provider (ISP) or cellular tower. Founded in 2012, goTenna designs and develops technologies for off-grid and decentralized communications.

The newly launched mobile app can be downloaded from the Google play store. Samourai Wallet, which is a highly advanced Bitcoin wallet, has built this new app in association with goTenna’s Aspen Grove mesh protocol and goTenna Mesh devices. The Mesh networks help the devices to connect directly to one another without going through a central point (ISP).

When asked to say what he thinks about this new development, Rich Myers, a DApps engineer at goTenna responded thus:

TxTenna demonstrates how decentralized mesh networking can both enhance the privacy and resiliency of Bitcoin transactions, and expand Bitcoin access to people living in areas without cell or wifi connectivity.

As far as making Bitcoin transaction is concerned, the users need to once download both Samourai Wallet and TxTenna app and pair those to a goTenna Mesh device for connectivity. Once the connection is established, the users can make the transactions with anyone over the planet.