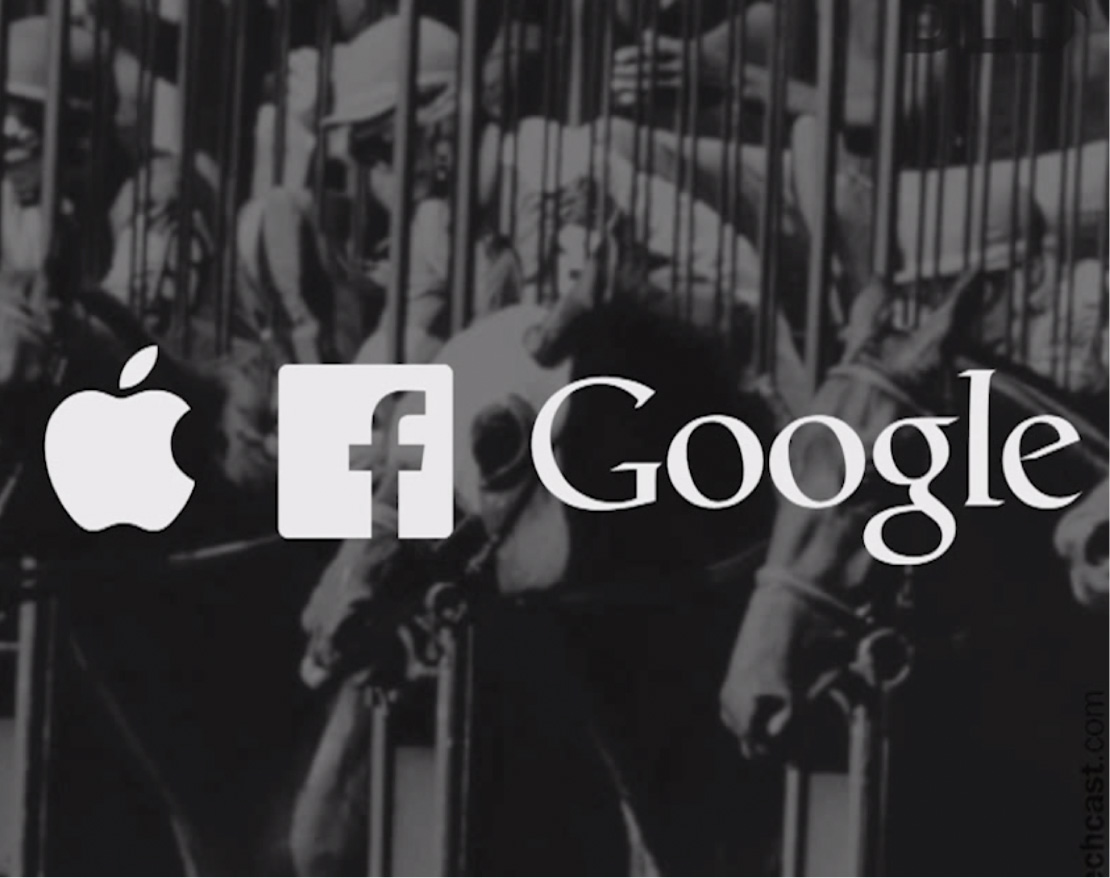 Developers at some of the top tech companies have created a browser API that could soon make it easier to buy goods and services online with cryptocurrency.

This work is being led by the World Wide Web Consortium (W3C) with the help of Microsoft, Google, Facebook, Apple and Mozilla. It is a significant event in the move towards a web payment standard first conceived in 2013. Equally, as bitcoin and other cryptocurrencies gain more momentum, the launch signifies the growing recognition of cryptocurrency as a payments technology.

Indeed, the W3C has gotten more interested in blockchain technologies over the years, hosting its first ever blockchain workshop in June last year. No formal work was agreed upon at the workshop, but there was a sense of purpose and a desire to create standards and a framework to guide future development.

Announced last week, the API is currently being implemented in browsers including Google’s Chrome, Microsoft’s Edge, Apple’s Webkit, Mozilla’s Firefox, the Samsung Internet Browser and Facebook’s in-app browser. When activated, the Payment Request API will allow new payment types, including bitcoin, ether any any other available cryptocurrency (as well as more traditional online payment methods) to be stored directly in the browser.

Consumers will then be able to choose from a drop-down menu of available payment methods supported, a kind of expansion on the auto-fill feature already widely enabled at checkout.

And with that, Ian Jacobs, head of the W3C’s payments activity, said now’s a good time for developers to start writing code for payment methods they’d like to see available.

The API, and the W3C’s call for the “broad implementation” of it, is based on what the group sees as a way to offer consumers more payment options and merchants a more secure online checkout.

As part of that growth, the WebKit browser engine that powers Safari and Apple’s App store earlier this month moved the status of its work from “under consideration” to “in development,” though other more advanced stages still lie ahead.

The W3C’s standardization efforts are notoriously slow moving, with work advancing from community groups to interest groups to working groups, all of which can take years. This is one of the reasons cryptocurrency entrepreneurs have been hesitant to join the group’s ranks, even though the Tim Berners-Lee created consortium has quite the reputation.

In other words, merchants need to build websites that acknowledge the new payment methods, while users need to have wallets will have protocols are compatible. The W3C is already working with third-party payments apps to integrate both cryptocurrency and non-credit card forms of payment into the API in a way that can be interpreted by merchants and consumers.

The Web Payment Working Group’s next face-to-face meeting on the browser-based API is scheduled for November 6 and 7, with a demo scheduled to take place on October 23 to show how Airbnb, Google and Mastercard are using the API.

India Set To Give Digital Curr.. 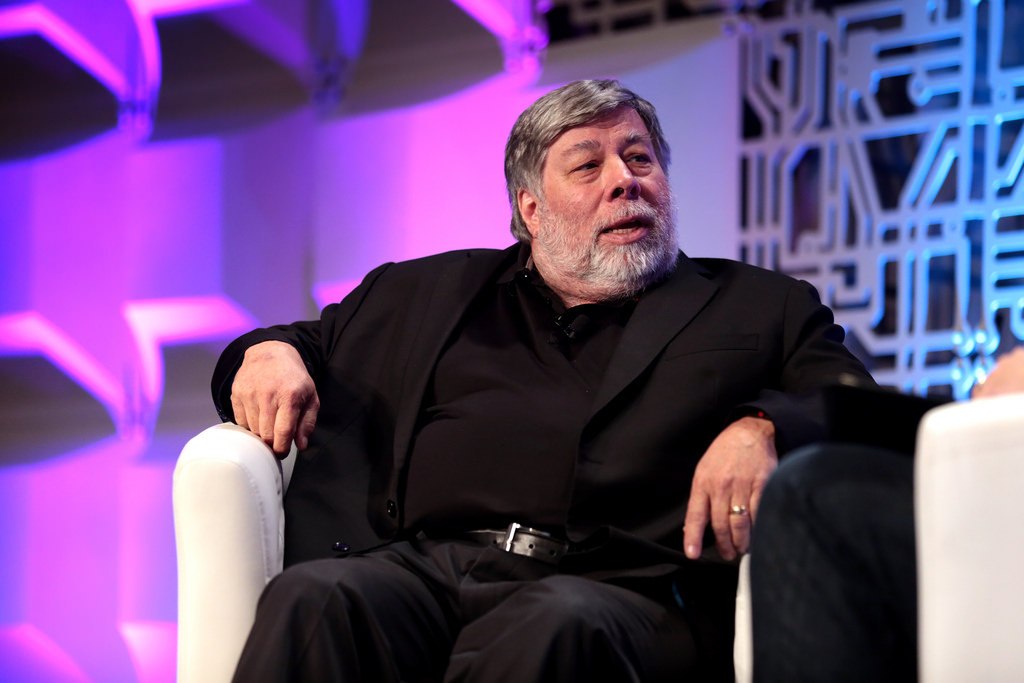