Gibraltar United Plans To Use Cryptocurrency To Pay Its Play...

Gibraltar United Plans To Use Cryptocurrency To Pay Its Players 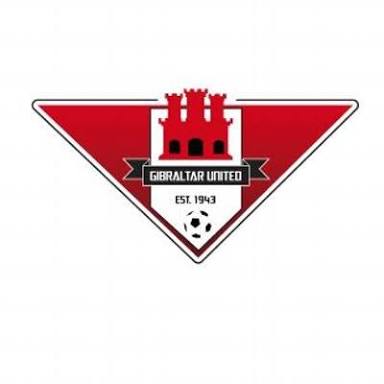 Gibraltar United, an European football club in the Gibraltar premier division makes plan on how to start paying it’s players in cryptocurrencies, although the club do not plan to use Bitcoin or any other already established cryptocurrencies like ethereum, Litecoin or BitcoinCash. Now, the big question is which digital currency are they planning to use?

The team has no famous player though, but with this move they are about to make, they already making a name for themselves despite the fact that the club itself is not famous.

The club’s new owner, Pablo Dana came into partnership with Quantocoin recently and has agreed to use this unknown currency to pay its players’ wages as well as certain other expenses. Any players who wish not to be paid in this currency would still receive their payment in the traditional forms of money.

Accepting cryptocurrency in the sporting sector is a very rare thing to find given the notoriously volatile nature of Bitcoin and Altcoins, its seemingly difficult to accept such fate. One major reason why the team still find it worthy to pay its players in the cryptocurrency lies in the fact that the team recently signed few foreign players for the season who will most definitely find it difficult to create a bank account in the country.

Using cryptocurrency would go a long way to solve this little problem, that is especially if Quantocoin would soon include the feature that would convert the coin to fiat money, on its platform.

For quite some while now, good news have been coming into the crypto environment which showcases the positive impact crypto will offer in the future. It is likely that this particular coin, Quantocoin will make it’s mark on the sports industry.

Bitmain, The Hardware Mining A..