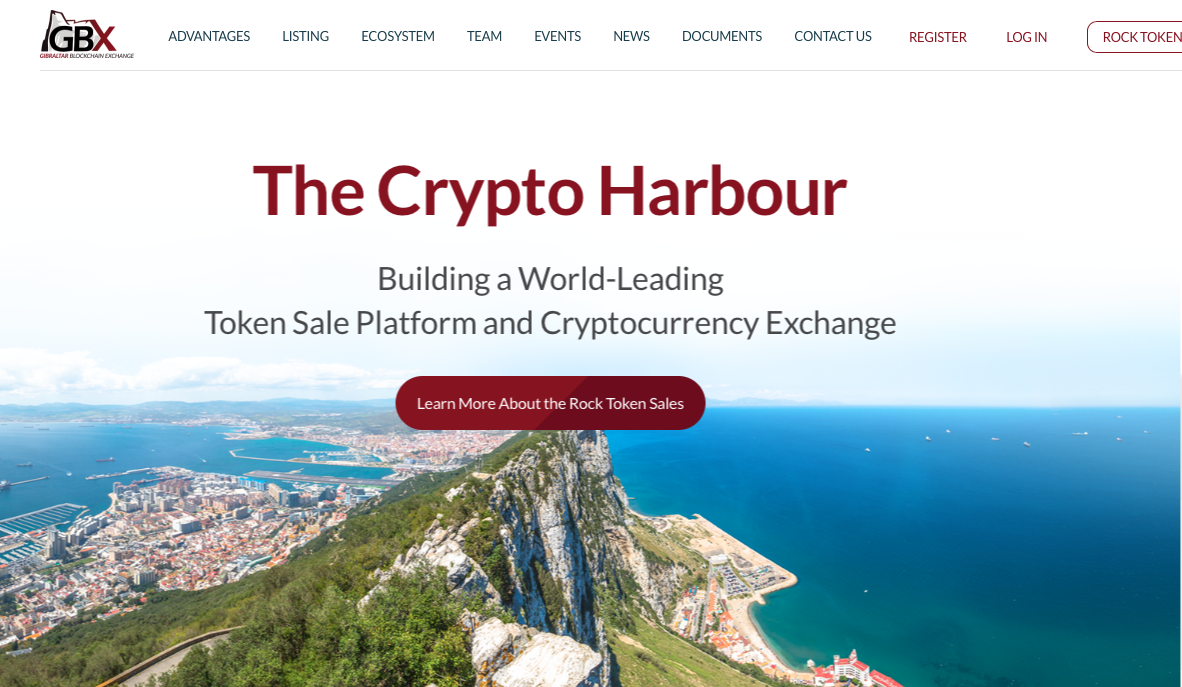 The Rock Token, known as RKT, went live at 1pm today after a successful general public token sale which sold out in 9 seconds. The Gibraltar Blockchain Exchange Rock Token has officially started trading on Quoinex, a top three global cryptocurrency exchange and the largest in Asia. In total $27 million was raised with over 318 million RKT distributed.

This follows the successful launch of the token which began in December last year, and part of which was snapped up by Japanese investors within seconds of its launch this month. The balance of that day’s offering – on GBX – was taken up within nine seconds. Of the almost 30,000 investors who expressed interest in the token issue – the first in Europe under a strictly regulated regime – 20,000 made the ‘white list’ documentation of their suitability, a mammoth KYC process carried out by GBX.

The bulk of the December offering was taken up by investors who were prepared to invest between $100,000 to $200,000 each. They included funds managers and firms listed by the GSX.

The second tranche of the issue covering the $6 million deliberately held back after the successful $21 million ICO in December, comprised investors who were given a 24-hour advantage after they had committed at least $600 and after that it was a case of first come, first served. It was these later investors who created what may be a record for the quickest sell-out of a token.

The cash raised by the sale of the tokens, at a face value of 10 cents in fiat currency, will be used to expand GBX’s and GSX’s FinTech capabilities as well as doubling or trebling current staff levels. It has been estimated that between 50 and 100 new jobs will be created by the end of the year. At the time of writing the tokens are trading at 13 cents on the Quoinex exchange.

CFTC Employees are Cleared to ..