Germany Will Not Tax Bitcoin When Used as Payment Method

Germany Will Not Tax Bitcoin When Used as Payment Method 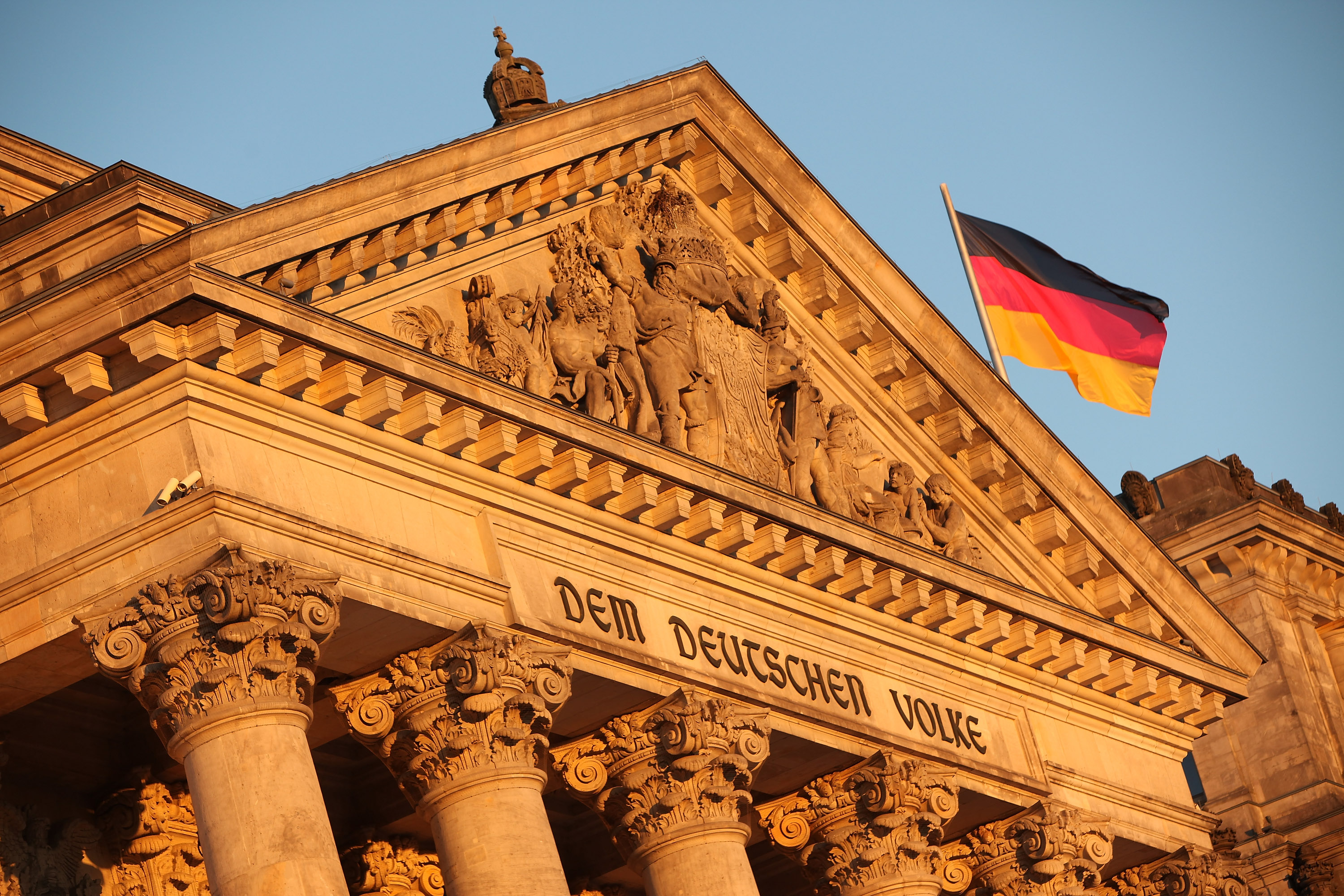 The German Federal Ministry of Finance posted a notice yesterday regarding VAT tax treatment of Bitcoin and other virtual currencies. In brief, the German government will not tax bitcoin when used as a method of payment.

The guidance sets Germany apart from the U.S., where the Internal Revenue Service treats bitcoin as property for tax purposes – which means that if an American buys a cup of coffee with bitcoin, it’s technically considered a sale of property and potentially subject to capital gains tax.

Instead, Germany will regard bitcoin as the equivalent to legal tender for tax purposes when used as a means of payment, according to the notice.

Regarding Bitcoin miners, this service is a non-taxable transactions. The Ministry says the transaction fee, which miners can receive from other users of the system, is paid on a voluntary basis and is not directly related to the miners’ services.

The Bundesministerium der Finanzen based its guidance on a 2015 European Union Court of Justice ruling on value added taxes (VAT).

For tax purposes, this means that converting bitcoin into a fiat currency or vice versa is “a taxable miscellaneous benefit.” When a buyer of goods pays with bitcoin, an article of the EU’s VAT Directive will be applied to the price of bitcoin at the time of the transaction, as documented by the seller, according to the document.

However, as per the EU ruling, the actual act of converting a cryptocurrency to fiat or vice versa is classified as a “supply of services,” and therefore a party acting as an intermediary for the exchange will not be taxed.

Payment fees sent to digital wallet providers or other services can likewise also be taxed, according to the document.

Other aspects of the cryptocurrency ecosystem will not be taxed.

Miners who receive block rewards will not be taxed, as their services are considered to be voluntary, according to the document.

Also, exchange operators that buy or sell bitcoin in their own name as an intermediary will receive a tax exemption, though an exchange operating as a technical marketplace will not receive any such exemption.

The court ruling creates a precedent for European Union nations to tax bitcoin while providing exemptions for certain types of transactions.

Regarding other virtual currencies, as long as they are used as method of payment they are treated as legal tender as well.

The many deceptions behind a d..