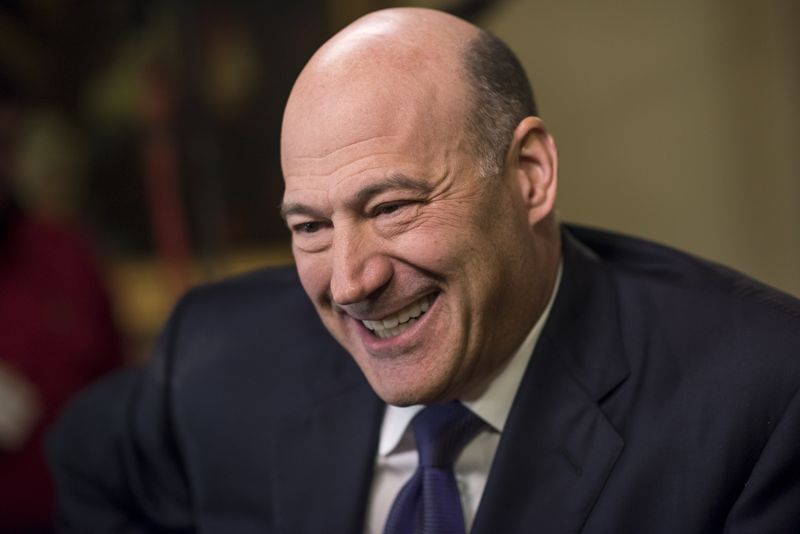 Gary Cohn is a renowned American investment banker. He is also the same person who once predicted that the world would soon have one global digital currency that would be accepted by all for any kind of transaction. Before resignation, he has been working as the chief economic advisor to the US President Donald Trump.

He has decided to make it official that he will be joining a global blockchain technology startup Spring Labs. This is however considered as his most high-profile move. Apart from spending two-thirds of his time playing golf, he also gives his time in making investment in the cryptocurrency world.

According to the chief executive officer and co-founder of Spring Labs, Adam Jiwan, the company expects him to play a role around assisting the brand to develop something that is regulatory compliant. Presently, the fintech company sees more potential considering the fact that the blockchain will add solving any type of problem. While working in the White House (who was once one of the wealthiest members of the Trump administration), the 58-year old former president and chief operating officer of Goldman Sachs already had interest in blockchain technology for a number of years.

The renowned banker’s prediction came in, in the early weeks of May, this year. While spitting out his thought on how the blockchain industry will finally end up having only one global currency which will be used for transactions, he added that this one currency does not seem to be bitcoin but a simpler coin. He also made a clear statement saying that he is not a big believer of Bitcoin but he strongly believe in the power of blockchain technology.

I have been very interested in blockchain technology for a number of years, and Spring Labs is developing a network that could have profound implications for the financial services sector, among others.

Netherlands Is Now Ranked As "..