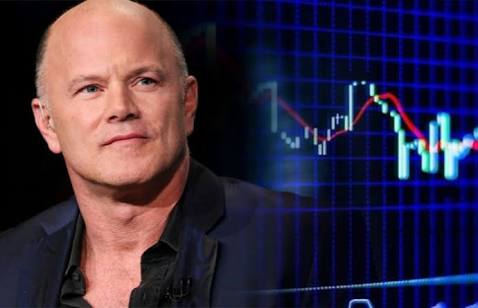 Galaxy Digital LP merchant bank, owned and managed by Mike Novogratz announced yesterday that trading is set to kick-off on the Canadian TSX exchange tomorrow, being the 1st of August.

Headquartered in New York, this firm wants to begin trading on the TSX venture exchange from a completely different perspective which will display the GLXY ticker beneath it’s operation.

According to Novogratz, it took them close eight solid months for this partnership to become successful, so he referred to the whole processes as “frustrating” following the fact that the Canadian regulators were close to scrutinizing the firm and pushing back it’s trading debut from April to August.

It’s of no doubt that the managing director of TSX venture exchange, Brady Fletcher, is so excited about the upcoming listing, this was deducted from the MD’s speech.

“although the due diligence process probably takes a little bit longer than entrepreneurs like Mike would like it to, I am so excited about the upcoming listing and I think Galaxy is a great story.”

However, Novogratz still seems to further stock listings to Frankfurt, London and Hong Kong. He intends to go globally.

Bitmain, The Hardware Mining A..