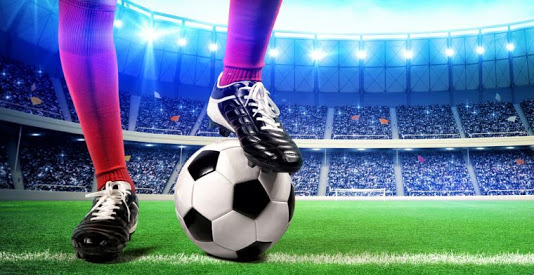 Paris Saint-Germain (PSG) soccer club, in the early hours of today announced to the public of its intention to partner with a blockchain platform, socios.com, to launch a token ecosystem.

PSG, ranked “number one” in France’s soccer league because of the nice performance displayed by every teammates of the club, the club is also the most popular among other French clubs.

Socios, claims to be a digitized, tokenized form of management for big clubs in the soccer league such as Real Madrid and FC Barcelona. Also claims to be backed up by a sports blockchain venture called chiliZ. It is a Spanish word which means a member or associate in Spanish. The said venture also have the backing of high profile crypto industry players including crypto exchange Binance.

According to the CEO, Alexandre Dreyfus, the platform chiliZ has successfully raised $66 million in its already concluded crowdfunding exercise to be used for the enhancement and management of the platform.

The move to introduce a fan token offering (FTO) aims to make everything in the world even in the soccer industry to be digitized. PSG’s partnership with the platform will allow the club to launch a Fan Token Offering (FTO) that gives fans access to branded Saint German club tokens which come with voting rights and can also confer VIP status and/or rewards to their holders.

PSG’s Chief partnership officer’s speech also shows that he is pretty much in support of the new idea. He was seen dropping this statement regard the new movement by the club management:

Paris Saint-Germain is determined to leverage the opportunities that cryptocurrency can provide. This revolutionary technology will have an important impact on the club’s overall business strategy and the way we engage with our fanbase.”

From this short bullish news, one can understand that cryptocurrency and blockchain is gradually taking over the major industries in the world economy today. Only time will tell if this is good or bad.

The Chinese Government To Adop..

Do You Know That You Can Still..