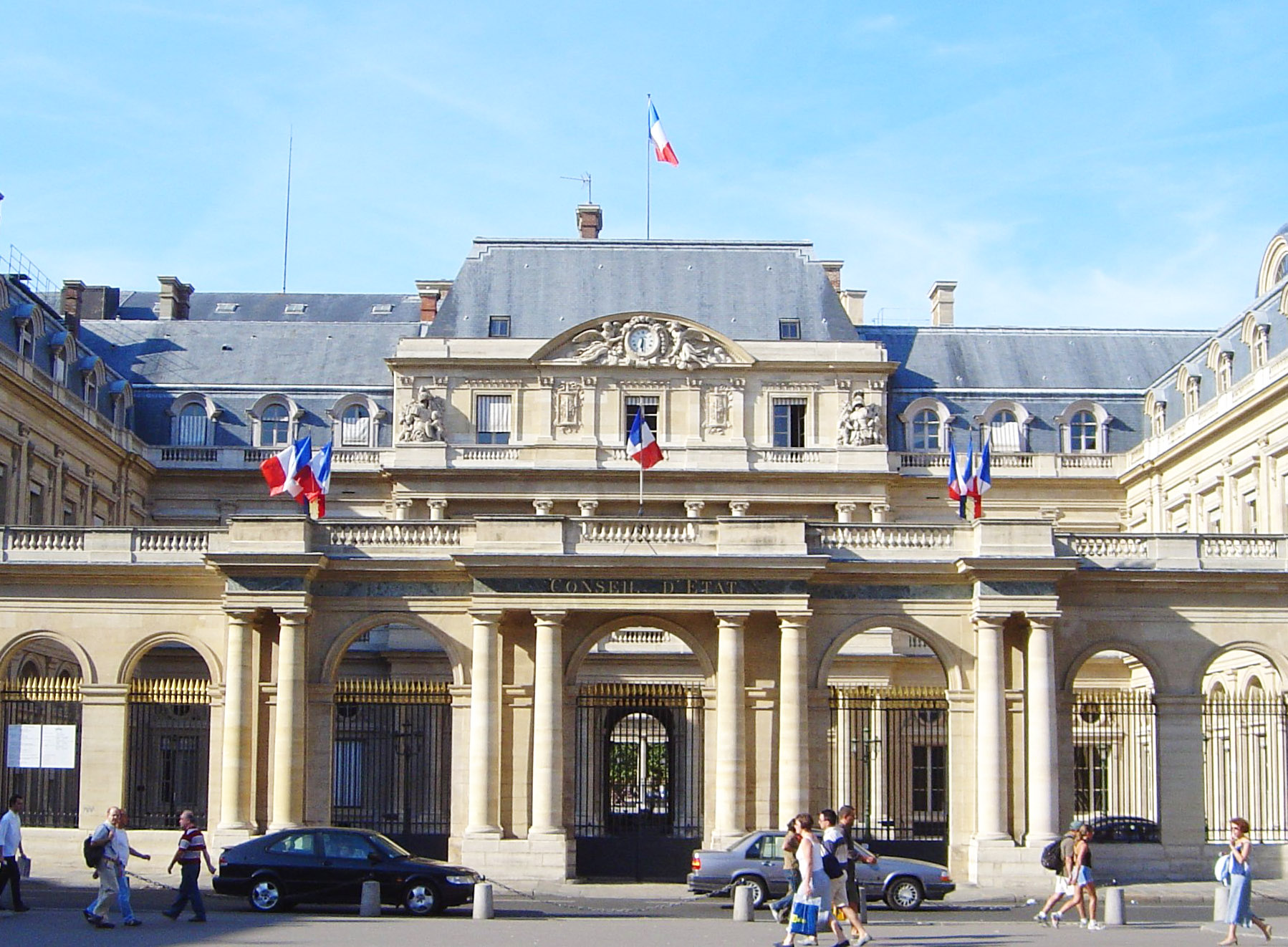 According to a report from Le Monde, the French Council of State, announced Thursday that profits arising from cryptocurrency sales should be considered as capital gains of “movable property”. This is a decision that should see the tax rate drop significantly. The French Council of State (Conseil d’État) is the body that advises the government on legal matters and acts as the supreme court for administrative matters.

Currently, gains from the sale of cryptocurrency trading are normally considered “industrial and commercial profits” (BIC), while those from occasional transactions are treated as “non-commercial profits.” This has meant that retail cryptocurrency investors in France were being taxed at rates as high as 45 percent, in addition to a general social contribution of 17.2 percent.

Classifying cryptos as movable property, these are assets that are not fixed in place like buildings. Therefore cryptocurrencies will fall under the same tax bracket as cars and jewellery as well as intangible assets such as copyrights and patents. These transferable securities are subject to one simple flat rate of 19 percent.

However, the new statute exempts those who acquire their cryptocurrency holdings as earnings. In other words, those who are paid in Bitcoin will continue to pay tax in accordance with the pre-existing tax regime.

Le Monde adds, however, that the Council of State said certain types of transaction may however “fall under provisions relating to other categories of income,” and that proceeds from cryptocurrency mining as well as commercial activities related to the technology will still be taxed at the BIC rate.

The move comes after several investors took a case to the supreme court over the harsh tax regime, according to the report. This move is not a surprise as cryptocurrency tax reform was one of the areas French Finance Minister Bruno Le Maire had in mind when he commented earlier this year:

“… there is not a moment to waste in accelerating the economic transformation of France.”